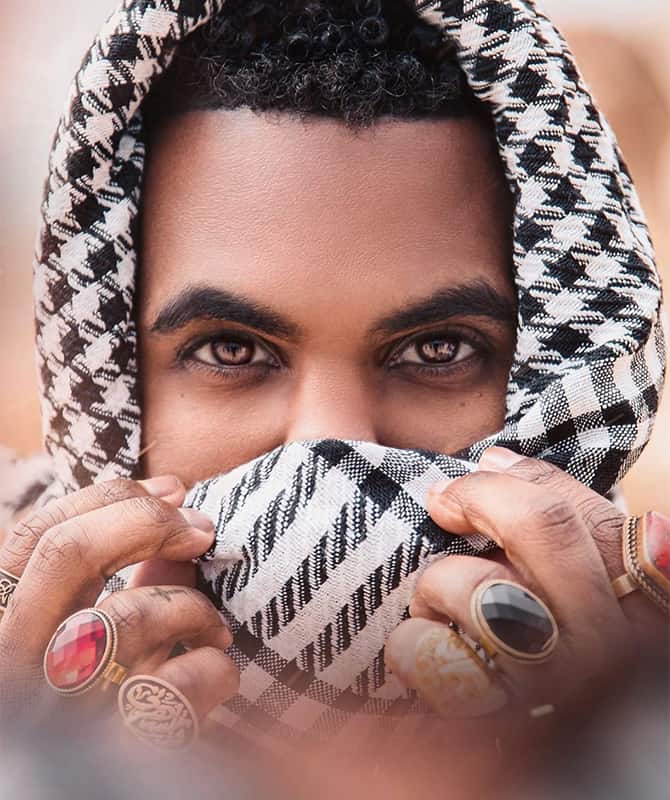 Saudi Arabia has been going through quite the reform to transform the kingdom into a global tourist and entertainment destination. And this month, Riyadh is launching yet another event in a series of important milestones for the country. Enter The Nexus, a three-day festival themed around the extremely popular online game “League of Legends”.

The event, which will take place from the 5th till the 7th of December, will see pop icon Jason Derulo headline the closing night, joined by Los Angeles-based DJ, Mako on the first day and electronic music stars Crystal Method on the second. Derulo has sold over 50 million singles since launching his recording career in 2009, and has racked up over two billion views on YouTube and 1 billion plays on Spotify. Last November he performed to sold-out arenas in Cairo as well as in Dubai, marking a growing popularity for the “Whatcha Say” singer in the region.

In addition to the star performances, Video Game Publisher Riot Games announced that The Nexus gaming festival will include 23 different activities and events where players can interact with their favourite characters. There will also be six different tournaments based on the “League of Legends” game, ending in a prize pool of $2 million (Dhs7.5 million).

Moreover, the festival will feature Saudi Arabia’s first ever female host, a big feat for the country who just recently put women in the driver’s seat. Miss Egypt World 2018/2019, Mony Helal, will assume the host position, interviewing players and fans, as well as leading the concert announcements for the three-day event.

Now, discover all the headliners for the 2020 Dubai Jazz Festival.