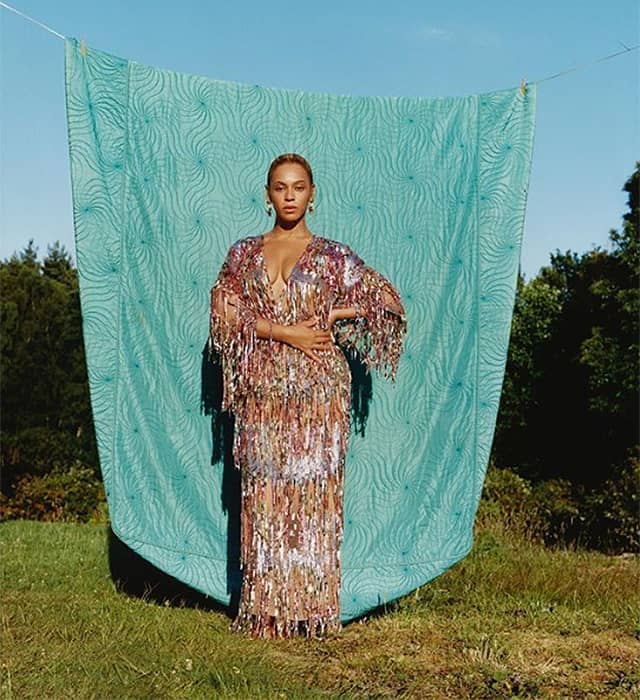 We're now days away from seeing the new adaptation of 'The Lion King' and whilst we seriously cannot wait any longer, we've been given other great news in the meantime...

This summer, there’s going to be plenty to see on the big screen — including the live action film, The Lion King.

The trailer has been constantly on repeat since its release earlier this year and whilst it sparked a debate as to whether or not the film is actually “live action” or just an update on the animated Disney original, we honestly don’t really care. We do know though, that the full soundtrack track list will pretty much be the same, except for two songs: “Never Too Late” sung by Elton John and the other, by Beyoncé.

The megastar is set to play Nala in the film, and whilst we know she’s on the cover of “Can You Feel the Love Tonight”, we’ll be getting even more music from her in a couple of weeks.

According to Fandango, The Lion King‘s director, Jon Favreau revealed that there was a space on the tracklist (it’s currently left untitled as “TBA”) being held for a new song written and performed by Beyoncé.

“We have all the original songs, but there’s a song that she performed and wrote in the spirit of the production along with working with Lebo M., who’s part of it with Hans Zimmer,” said Favreau. “They were all collaborating with her and helping to bring this new piece of music into a film where there’s already a very established musical personality to the piece. So it was nice of them to have them working with her to allow the new song to feel organically a part of the new production.”

In the meantime, go and listen to Dubai-based artist Dana Hourani’s hit single Ella Enta, where she’s set to perform it in Lebanon next month.