Try getting this one out of your head
September 5, 2018
Maddison Glendinning 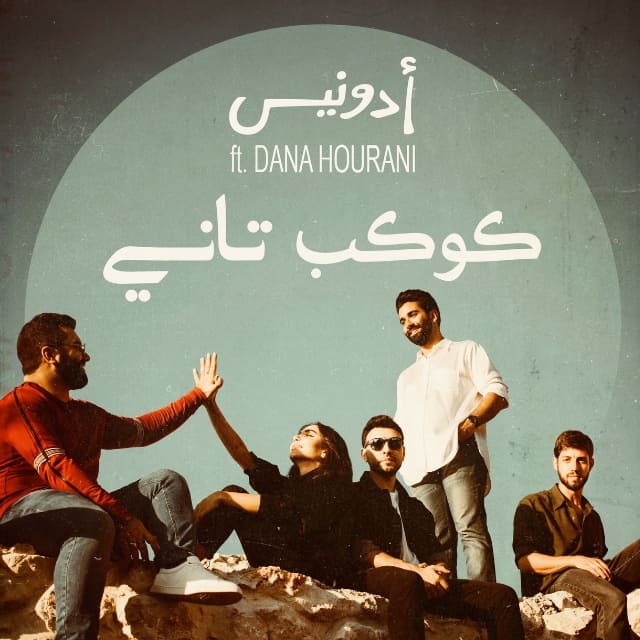 A band of Lebanese musicians has teamed up to cover one of the 2000s biggest hits and the result is seriously catchy...

We all know there’s some mega musical talent in our region in our most famous pop stars, however there’s plenty of rising talent that’s coming for their crowns.

Enter Dana Hourani and Adonis. Dana is one of the region’s most influential figures, collaborating with fashion and beauty brands on a number of projects as well as producing her own music. Now, she’s teamed up with Lebanese indie band, Adonis, to recreate one of the biggest hits of the early 2000s.

Teenage Dirtbag by Wheatus was a global hit when it came out in 2000, made popular by the movie Loser for which it acted as the soundtrack, starring Mena Suvari and Jason Biggs. Now, 18 years later, Dana and Adonis have interpreted the song in their own unique way combining English and Arabic verses. The song was catchy back then, but this version with its smooth melody and soulful delivery will be stuck in your head for days.

You can watch the full cover below, which was shot in Citadel Studio in Lebanon by Banan Alawneh…

See what we mean?

Now, see which Beirut-based label Cardi B wore to the MTV VMAs.