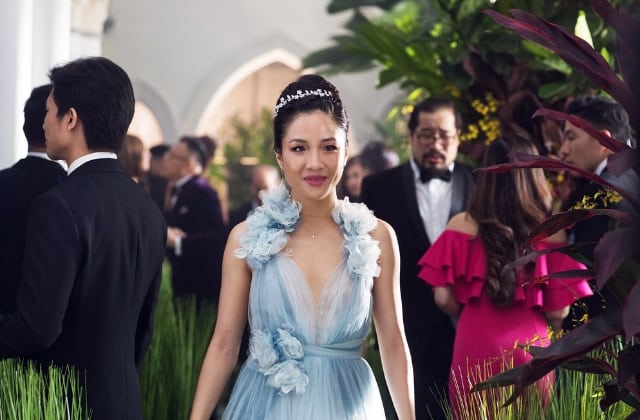 If you haven't yet seen 'Crazy Rich Asians' we suggest you get onto it pronto...

When Kevin Kwan released his book Crazy Rich Asians, it became an instant hit worldwide. And now, the movie version of the book has followed in its footsteps.

Despite only having been released three weeks ago, the film has already made USD$117 million (approximately Dhs430 million) and is now the highest-earning romantic comedy film in the United States in almost 10 years. According to The Hollywood Reporter Its success puts it in second place behind the 2009 hit The Proposal, starring Sandra Bullock and Ryan Reynolds, as the most popular rom-com ever to hit screens.

The film has resonated with audiences across the globe thanks to its refreshing approach to the genre, and the fact that it employed a predominantly Asian cast. It sounds like a no-brainer but casting people of the origin or nationality a character was written for is still a rarity in Tinseltown. Plus, if you’ve seen the film you’ll understand exactly why it’s been such  hit. And if you haven’t, you should. Like, right away. It’s just so good.