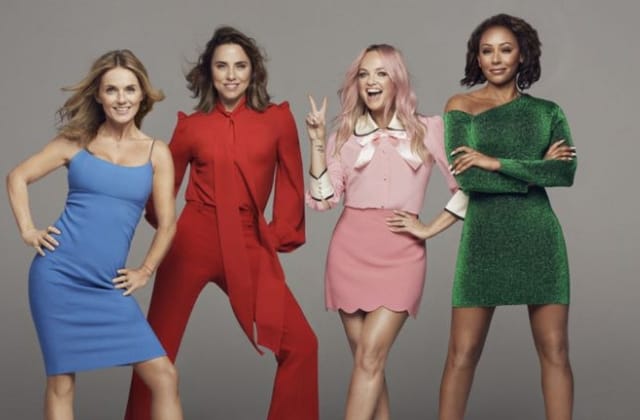 After months of rumours, the Spice Girls have just confirmed that they are in fact going on a world tour next year. Chatter around the tour when into overdrive earlier this week, with Geri Horner, Emma Bunton, Melanie Chisholm and Melanie Brown finally confirming the news via a video released on social media tonight.

As expected, Victoria Beckham will not be joining her former band mates but she posted a heartfelt message on Instagram writing, “Today marks a special day for the girls as they announce the first tour dates since we performed together in 2012! I won’t be joining my girls on stage again but being in the Spice Girls was a hugely important part of my life and I wish them so much love and fun as they go back on tour next year. I know they will put on an amazing show and the fantastic fans past and present are going to have a wonderful time!”

The band confirmed the first tour dates, with things kicking off in Manchester on June 1, 2019, followed by appearances in Coventry, Sunderland, Edinburgh, Bristol and London. More dates are expected to be announced soon.