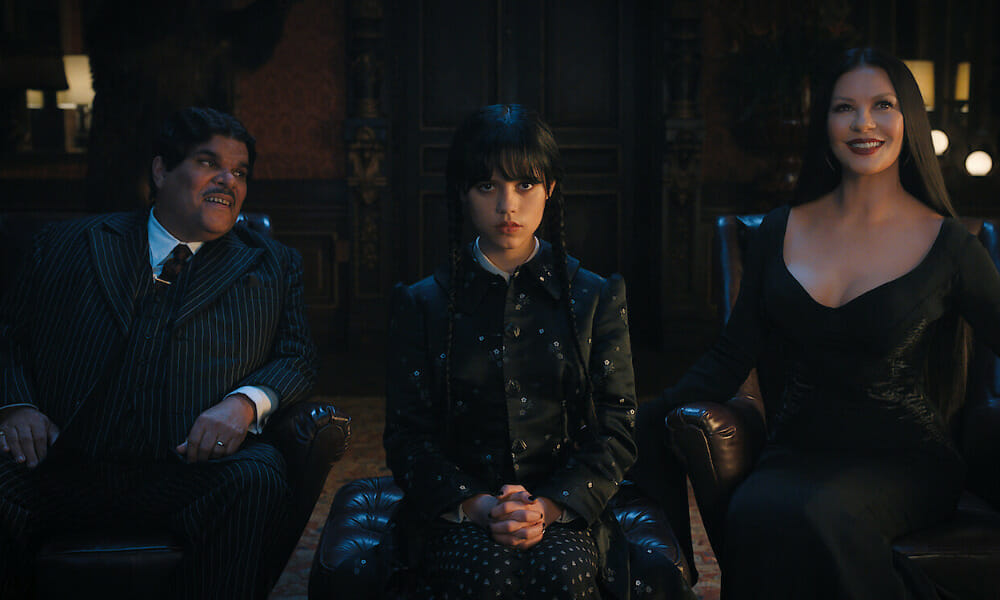 If you don't 'woe' her by now, you should. Wednesday Addams is set to come back for even more 'torture' as a new season is announced...

The kooky, spooky world of Nevermore is coming back to our screens as Netflix announced a new season of the supernatural comedy horror series, Wednesday.

Based on the character Wednesday Addams, the 8-episode season rose in popularity as one of the most viewed series of 2022 – pulling viewers in with her dark humour, relatable moods and witty clapbacks. Played by Jenna Ortega, whose brilliant portrayal of Wednesday received a nomination for a Golden Globe Award – Wednesday Addams brought with her a slew of goth fashion trends and recreations of *that* viral dance number on TikTok (Lady Gaga even gave the craze a shot).

Whilst no details have been revealed on Wednesday‘s second season, all we know is that our questions will be answered in time for season two. What we’ll be doing is preparing a binge.

ALSO READ: BEYONCÉ TO MAKE A COMEBACK IN DUBAI – BUT, THERE’S A TWIST.