BEYONCÉ TO MAKE A COMEBACK IN DUBAI – BUT, THERE’S A TWIST 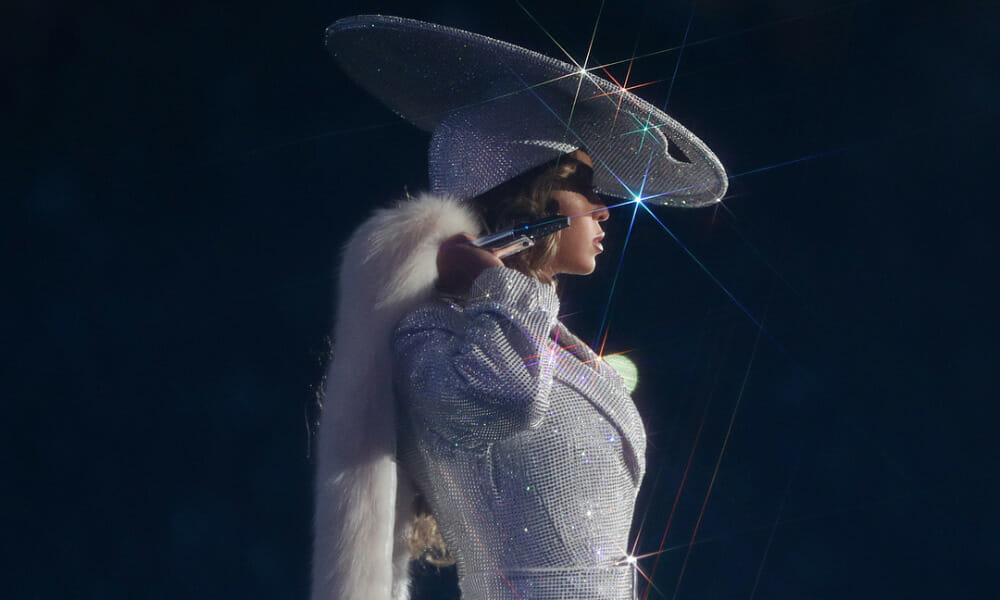 Get ready for a lifetime performance by Queen Bee as she performs in Dubai for her first live headlined show since 2018...

It’s official! After a whirlwind of rumours emerged that Beyoncé was set to make a comeback (and in Dubai, no less), we almost couldn’t believe it. The megastar was last seen on stage in 2018 following her epic Coachella set, as well as making an appearance at the Global Citizen Festival and On The Run II tour alongside Jay-Z in the same year. Now, she’s set to perform her first live headlined show since, however, it’s not your usual buy-your-ticket-to-the-concert situation.

Queen Bee is set to perform a one-hour gig to celebrate the opening of Dubai’s newest five-star luxury resort, Atlantis The Royal.

The invite-only event is scheduled to take place on January 21 where invitees will be treated to an epicurean feast, followed by Beyoncé’s set, spectacular fireworks by Grucci and an afterparty headlined by Swedish House Mafia. It has also been reported that Kendall Jenner will also be in attendance for the grand reveal.

The new 43-storey resort will feature 231 luxury apartments, 693 hotel rooms, and 102 suites, all offering views of the Arabian Sea and Palm Island.