Want to own the ‘Friends’ Central Perk couch? 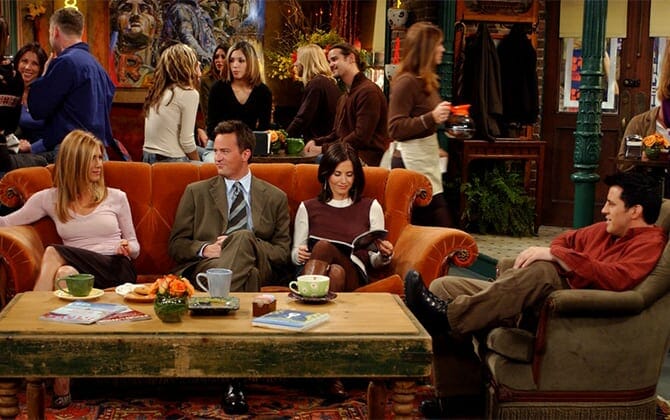 Friends fans sit down, we’ve got news for you! This December, Warner Bros. TV and Prop Store are giving you the chance to own a piece of TV history as props and costumes from the series go on sale for the first time ever.

Yes, in celebration of the show’s 25th anniversary, fans and collectors alike will have the opportunity to bid on some of the show’s most iconic props, costumes, as well as studio-edition authorised reproductions; from Joey’s original Hugsy the penguin doll and Ross’ holiday armadillo costume to Monica’s yellow peephole door frame and Joey and Chandler’s wood canoe. 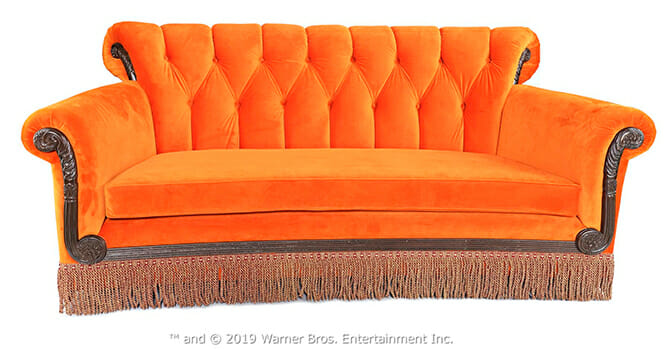 Proceeds from the auction, which commences at Giving Tuesday’s website on December 3 until December 17, will go to The Trevor Project, the world’s largest suicide prevention and crisis intervention organisation for young people. Fans can now sign up for the auction at Prop Store’s website, where each member will be eligible to win a production script from Friends.

Now, only Jennifer Aniston could make a dog-walking-selfie look this chic.