The first trailer of ‘Little Women’ is finally here 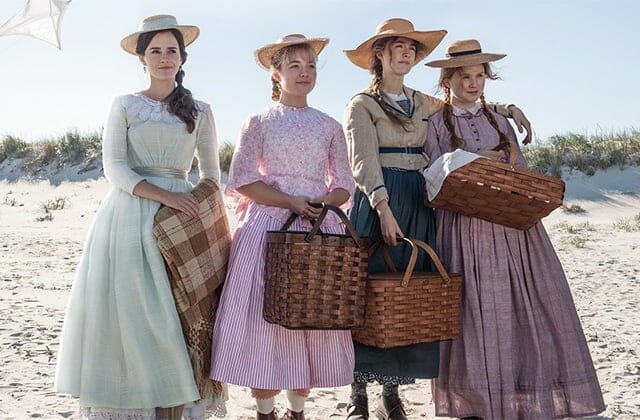 OK, so we know that the hit TV series Big Little Lies won’t be returning for another season — don’t worry, no spoilers ahead — but at least we’ll have another strong female-led casted film to look forward too.

Greta Gerwig, the directorial brainchild of the award-winning film Lady Bird, was busy working on the film adaptation of Louisa May Alcott’s Little Women and now, the trailer is finally here.

The film features an impressive cast including Emma Watson, Florence Pugh, Eliza Scanlen and Saoirse Ronan (who reunites with the director after her role in Lady Bird), who are portrayed as the March sisters — “four independent, imaginative, ahead-of-their-time young women coming of age in the 1860s”, according to Entertainment Tonight.

Watch the trailer below now…

The uplifting storyline, biting one-liners, the fashionable costumes and the set — we are SO here for this film.

Little Women is set to make its global debut on Christmas Day this year.

Now, did you know that ‘How To Lose A Guy In Ten Days‘ will be turning into a TV show?