The 2021 Oscars have officially been postponed 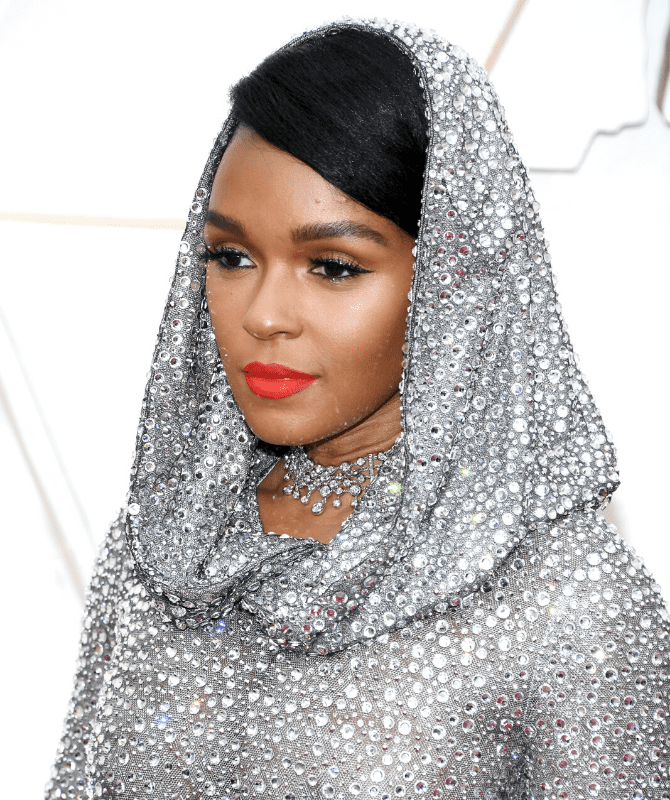 Here's what you need to know about the next Oscars...

Following the cancellation of major events set for 2020 — including the Summer Olympics, the Met Gala, Expo 2020 and Coachella, among others — the 2021 Oscars are the latest major event to be impacted due to the pandemic.

Annually slated in February during awards season, next year’s Oscars have been further postponed to two months after its initial date of February 28. Now, the Academy revealed that the 93rd Academy Awards will instead, take place on April 25, 2021.

The postponement doesn’t really come as a surprise due to the delay in several film premieres and production, too. Also, the extended period allows for Oscars consideration — the new window will run until Feb. 28, 2021. Nominations for the 2021 Oscars are now scheduled to be revealed on March 15.

Here’s what else you need to know: