Have your popcorn at the ready: This Saudi original will be on Netflix soon 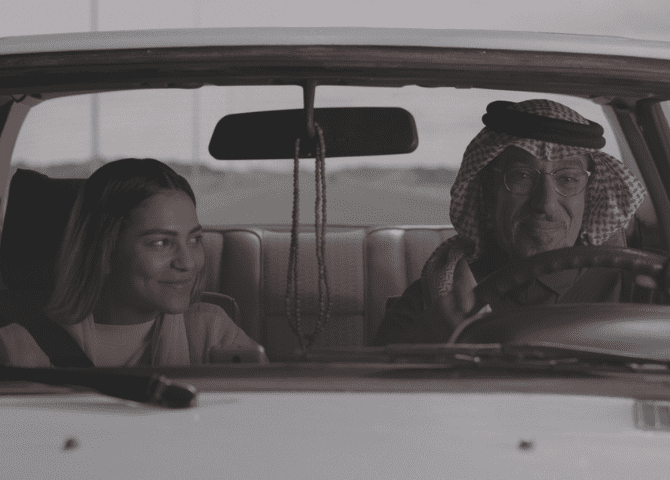 Here's everything you need to know about Netflix's first Saudi original series...

Living in lockdown has resulted in millions binge-watching just about every show on Netflix (perhaps Tiger King was the ultimate show to watch in quarantine). And as always, with a new month comes a new list of shows bound to feed our boredom during these unprecedented times.

If, like us, you’ve already binged your way through June’s first week offerings, you’re in luck as the streaming platform is releasing an original thriller series with a strong focus on the Middle East.

The Saudi original series, titled Whispers, will be hitting the small screen on June 11 and features a predominantly Saudi cast and crew including a number of female talents (such as Shaimaa Al Fadl, Mysoon Alruwaily, Elham Ali, Nada Tawhid, Norah Alanbar and Leila Arabi). The case will also star actors Ali Al Sharif, Osama Al Qass and Mohamed Ali, who will star alongside Abdul Mohsen Alnimer.

The eight-part series tells the story of “when suspicions grow around the death of their patriarch, an affluent family begin to peel back the truth as dark secrets come to light”.