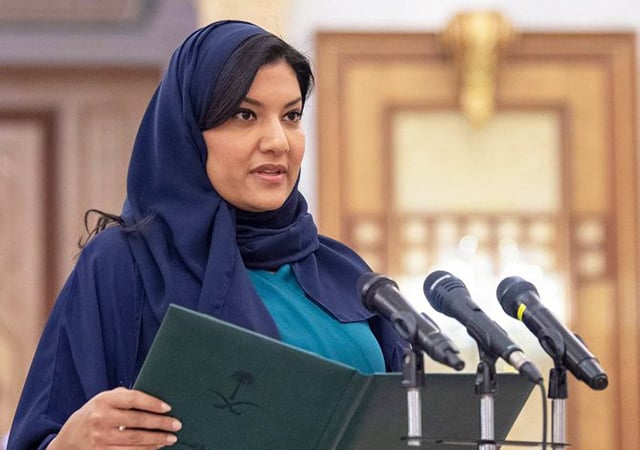 As far as welcomed news goes, Princess Reema bint Bandar Al Saud being appointed as the ambassador of Saudi Arabia in the US could be the best thing we’ve come across. The first female to hold the post, the Princess has now been nominated for to represent the country at the International Olympic Committee this week.

As part of an effort to increase women’s representation in sport, Princess Reema is one of the three women (two men were also selected) to have been nominated for membership by the IOC Executive Board.

“By proposing three female candidates, the IOC demonstrates again its commitment to promoting gender equality within its leadership by implementing the governance-related recommendation of the Gender Equality Review Project, which set the target of having 30 per cent of decision-making positions for women by 2020,” a statement by the IOC Executive Board said.

“Great progress has been made around the world in promoting greater access to sport for women and girls, and ensuring their equal participation in sports. I remain committed to these principles, and look forward to building on the IOC’s efforts in this respect,” she wrote on Twitter.

The IOC Executive Board’s nominations will be approved on July 17, during an IOC virtual session.