Johnny Depp’s upcoming film on Notorious B.I.G. and Tupac has been delayed 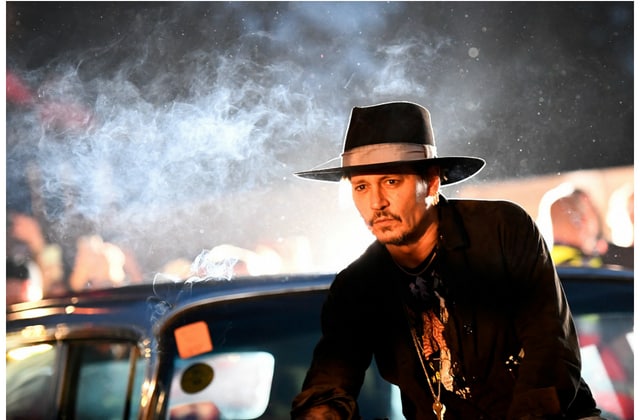 Johnny Depp's upcoming film on the investigations into the deaths of Notorious B.I.G. and Tupac Shakur has just been pulled from its original release date...

The actor’s upcoming film, City of Lies, was supposed to make its debut on September 7, however, just one month ahead of its release, it has been pulled by the distributor.

The movie is based on the book called Labyrinth, which recounts the police investigation into the deaths of Tupac Shakur (the rapper served as the inspiration behind Lama Jouni’s most recent collaboration) and Biggie Smalls, also known as Notorious B.I.G. Depp plays Russell Poole, the lead investigator on the case, whilst Forest Whitaker took on the role of journalist Jack Johnson.

At this point, it is unknown why the film was pulled as there was no explanation offered and its new release date is also unknown, according to The Hollywood Reporter.

In the meantime, find out more about the new #MeToo film that will star Margot Robbie, Nicole Kidman and Charlize Theron.