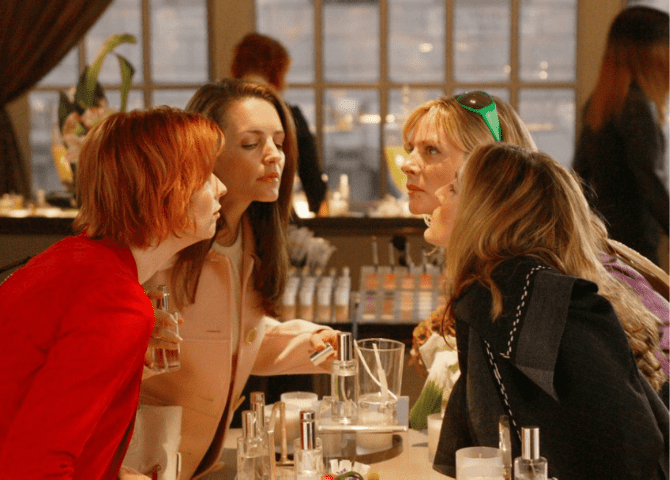 It’s official! The show that saw us well into the millennium, Sex and the City, is coming back after months of leaving us to wonder whether or not it was actually going to happen.

The original cast members including the one and only Sarah Jessica Parker (Carrie Bradshaw), Kristin Davis (Charlotte York) and Cynthia Nixon (Miranda Hobbes) took to social media to announce the much-awaited news with a teaser trailer of the show’s next chapter. And best believe, we CANNOT wait!

In the revival — already confirmed to run a total of 10 episodes on HBO’s streaming service — will see Sarah Jessica Parker, Kristin Davis and Cynthia Nixon reprise their roles as Carrie Bradshaw, Kristin Davis and Cynthia Nixon respectively. However, it seems like Kim Cattrall who plays the legendary Samantha Jones won’t be returning for the much-awaited revival as she didn’t join in on the exciting announcement on Instagram.

Titled And Just Like That…, the revival series will follow Carrie, Miranda and Charlotte as they navigate friendship in their 50s. And yes, you can expect a whole lot more fashion, friendship and laughter.

Whilst we’re still uncertain on when the series will air, The Hollywood Reporter confirmed that it is slated to begin in New York City in late spring. Until then, stay tuned!