Here’s what to watch on Netflix this month (Holiday edition) 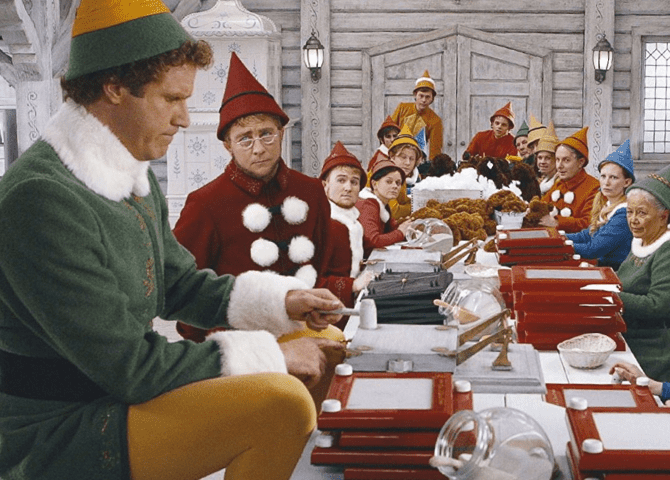 Christmas is finally here and to get you in the festive mood, we've rounded up the five titles we'll be watching on Netflix...

A Christmas classic, Elf tells the story of Buddy, a human, who is raised amongst elves at the North Pole, only to discover that he is actually not an elf. He then travels to New York to search for his biological father. Trust us, you’ll be laughing out loud.

There’s no Christmas without The Grinch. The holiday fantasy comedy film features the Grinch, and he grows increasingly annoyed with the ever-growing festive cheer that engulfs the village of Whoville, therefore trying to ruin the festive spirit.

With his carefree lifestyle on the line, a wealthy charmer poses as a ranch hand to get a hardworking farmer to sell her family’s land before Christmas.

In the mood for a Christmas musical? Netflix’s latest Jingle Jangle film tells the story of a toy maker (who used to be joyful before his apprentice betrayed him decades ago) who find hope when his bright young granddaughter appears on his doorstep.

Perfect for you and your little ones, the Christmas Chronicles tells the story of sister and brother, Kate and Teddy Pierce, whose Christmas Eve plan to catch Santa Claus on camera turns into an unexpected journey that most kids could only dream about. Calling for a movie marathon, the sequel is on the streaming platform, too.

Now, take a look at our favourite round-up of festive nails.