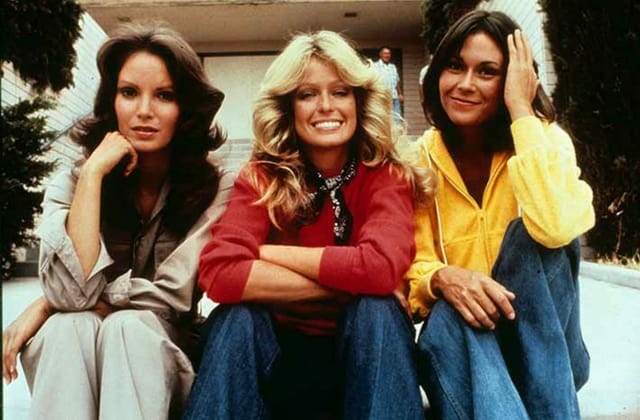 Charlie’s Angels is getting a reboot this year and the lead roles have just been confirmed...

‘Tis the season for reboots and the latest series to get a 2018 makeover is none other than Charlie’s Angels.Elizabeth Banks is co-writing, producing and directing the remake, and she will also star in the film, taking on the role of Bosley — the first time a woman has played the role.Overnight the rest of the cast was finally revealed with Kristen Stewart, Naomi Scott and Ella Balinska taking the roles of the Angels, according to Variety. Whilst Stewart is a household name, Scott’s big break will come later this year as she has been cast in the role of Princess Jasmine in the live-action remake of Aladdin. For Balinska, this will be her first major US film role.In a statement, Banks said of the reboot, “Charlie’s Angels, for me, is one of the original brands to celebrate the empowered woman since its debut in the ’70s. This film honours the legacy of Charles Townsend and his agency while introducing a new era of modern and global Angels. I couldn’t be more excited to work with Kristen, Naomi and Ella to bring this chapter to fans around the world.”With the likes of Jacyln Smith, Farrah Fawcett, Cameron Diaz, Lucy Liu and (my girl) Drew Barrymore having held the roles before, there’s big shoes to fill. Though, with Banks at the helm, we suspect we’re in for an excellent watch.

Now, find out which popstar has been cast in the upcoming movie remake of Cats.