Chanel to deepen its links with the world of cinema 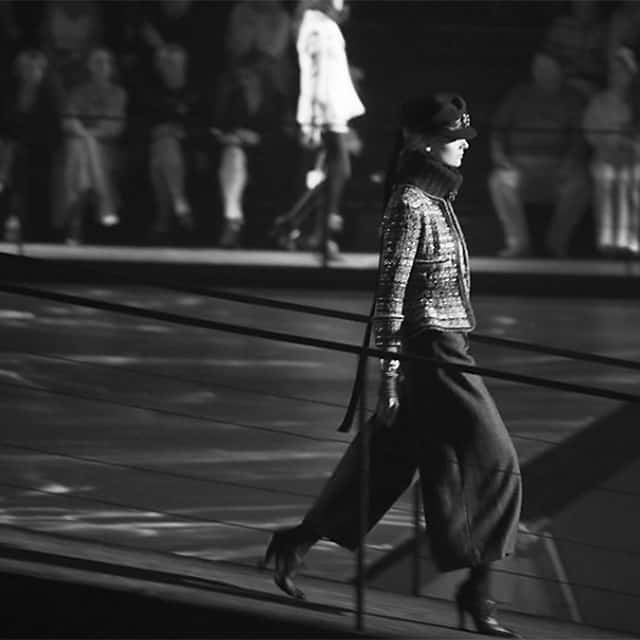 Chanel has officially teamed up with the Deauville American Film Festival for its upcoming edition this September...

Gabrielle ‘Coco’ Chanel has always been interested in the arts and her passion has echoed through the worlds of dance, theatre and film by designing costumes. Ever since then, the maison has had strong ties to the world of cinema (including being a sponsor of the Tribeca Film Festival) and now, it’s looking to strengthen its links to the industry.

News emerged that the French luxury house will officially become a partner for the upcoming edition of the Deauville American Film Festival.

Set to take place in September, the film festival will celebrate its 45th edition and is considered to be the largest European festival devoted to American cinema.

For the upcoming season, the jury for Prix de la Révélation (awarded to up-and-coming talents), will be headed by French actress Anna Mouglali, who also happens to be a Chanel brand ambassador. Also, former face of Chanel’s iconic No.5 perfume, Catherine Deneuve will head the festival’s main jury.

The Deauville American Film Festival will be taking place from September 6-15.

Until then, take a look at that moment when Meghan Markle met Beyoncé at The Lion King London premiere.