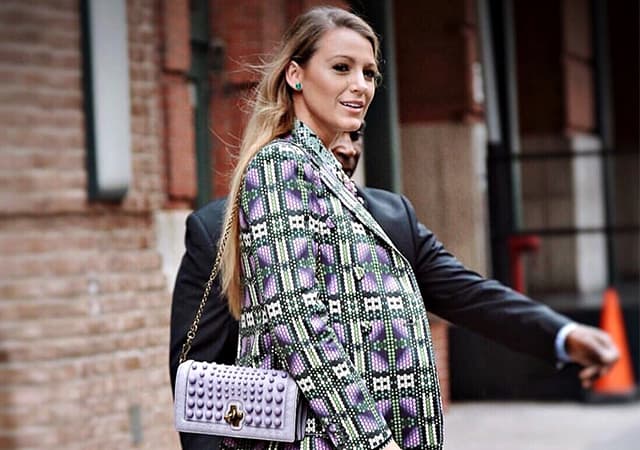 Blake Lively has a new fashion series in the works, and we (and our wardrobes) are pretty thrilled about it...

Blake Lively first graced us with her sense of style as Serena van der Woodsen in the hit TV series Gossip Girl, and ever since, we’ve looked to her for fashion inspiration.

Now, news has emerged that the American actress is set to team up with Amazon on a new scripted fashion series and although it’s not quite Gossip Girl 2.0, the program will “have a merchandising component that will take advantage of Amazon’s foundation as an e-tail giant”, according to Hollywood Reporter.

Revealing the news during the Vanity Fair New Establishment Summit last week, Amazon Studios’ head Jennifer Salke explained that Lively is “a force of nature: ambitious, smart and talented.” Given Blake’s natural affinity for compiling killer outfits (she famously doesn’t work with a stylist, preferring to choose her own looks), we’ll be tuning in every week to see what wisdom she dishes out.

In the meantime, take a look at the Moschino x H&M lookbook and start creating your wish lists.