Anne Hathaway to star in new adaptation of ‘The Witches’ 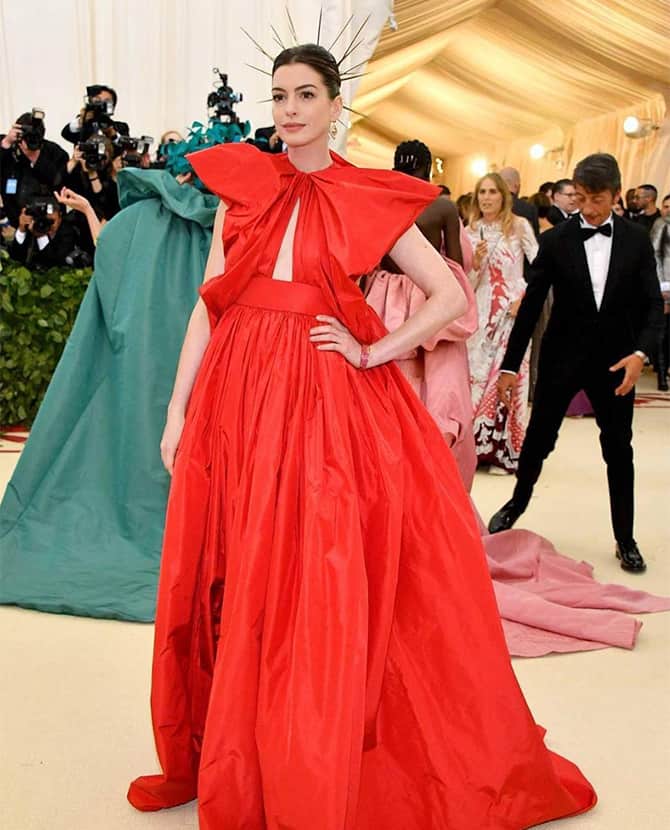 Anne Hathaway is officially on board for the new film adaptation of 'The Witches'...

Fresh off the back of the success of Ocean’s 8, one the members of the star-studded, all-female cast is gearing up for another exciting (and classic) role.

Anne Hathaway has just been announced to star in the highly-anticipated upcoming film, The Witches, and will play the Grand High Witch.

The film is an adaptation of the classic 1990 fantasy/horror film of the same name, and it was originally based off of the 1983 children’s novel by Roald Dahl.

The Robert Zemecki’s adaptation will see Hathaway’s character more embedded with the original source of material whereas the 1990 film saw Anjelica Huston play a loose version of the Grand High Witch character.

The upcoming film will also be partly scripted and produced by Zemeckis’ partner, Jack Rapke, as well as Alfonso Cuaron and Guillermo del Toro.

In the meantime, take a look at the stellar cast for the Spider-Man sequel.