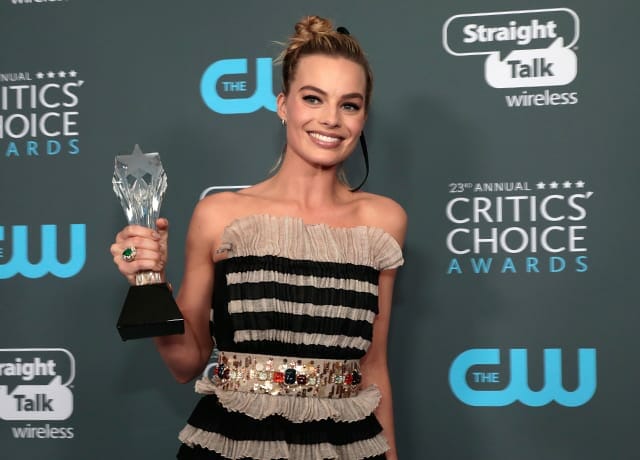 The 23rd Critics' Choice Awards saw some of Hollywood's finest rewarded for their work. Here's the full list of winners...

Earlier this morning, Hollywood celebrities walked the Critics’ Choice Awards red carpet and whilst there was no all-black dress code like at the Golden Globes, the stars still made a serious style statement.

Held at the Barker Hangar in Santa Monica, California, the ceremony (hosted by Olivia Munn) brought a star-studded guest list to honour the finest achievements in filmmaking in 2017.

Take a look at some of this year’s winners… 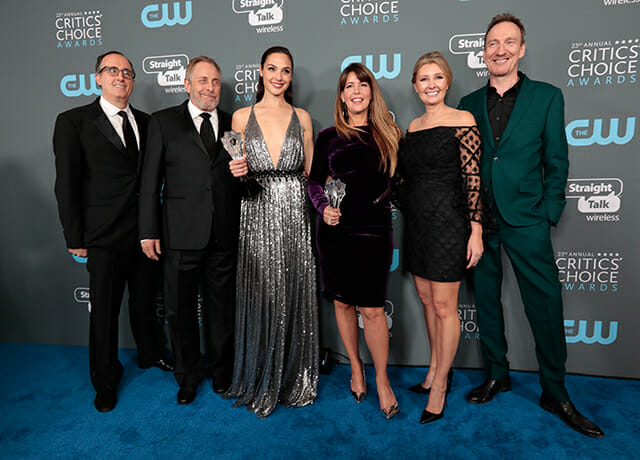 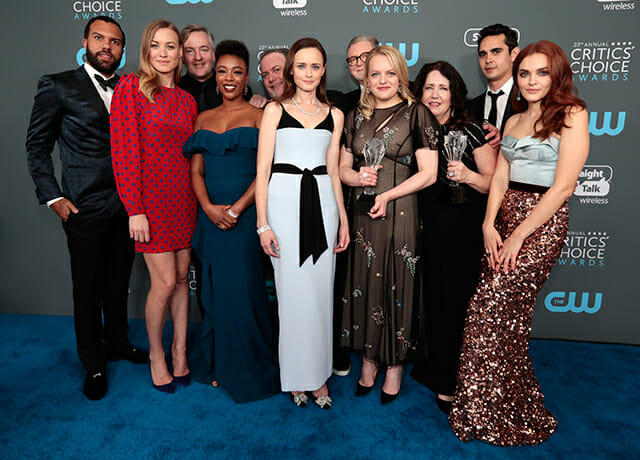 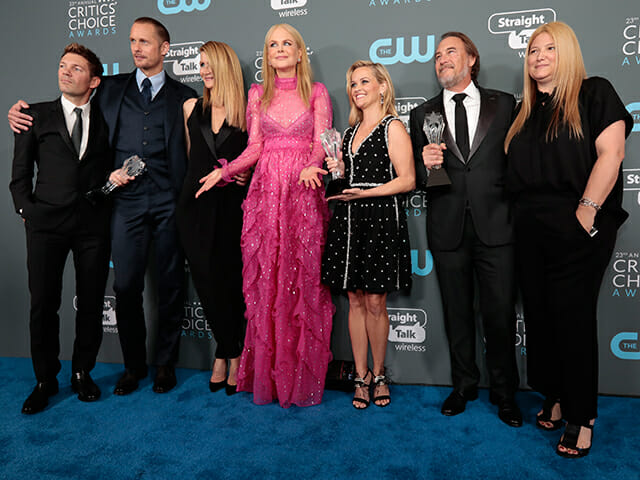 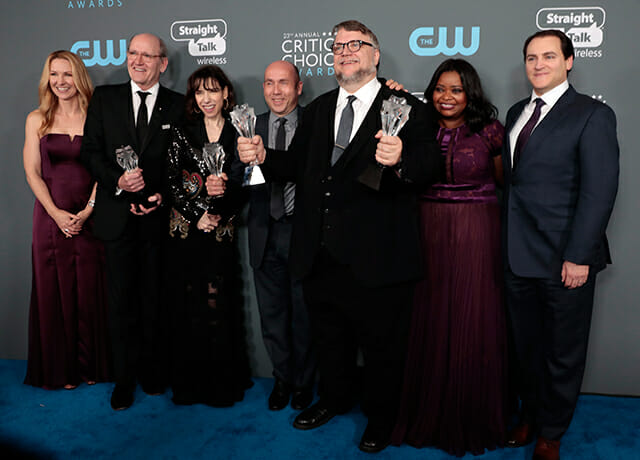 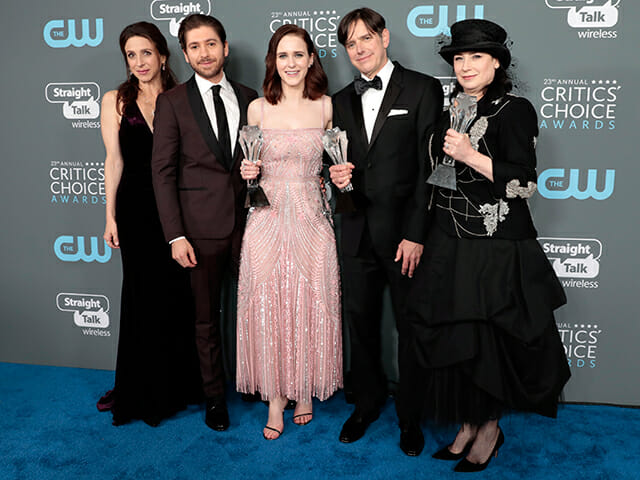 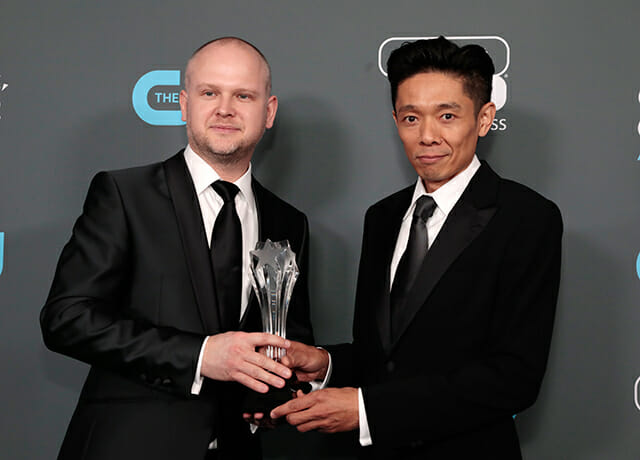 Now, find out who made the nominee list for the 2018 BAFTA Awards.