Sharjah is one of the most creative cities in the world 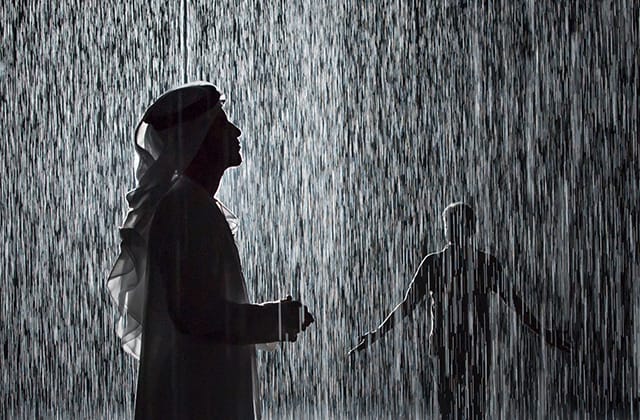 The city may not have the tallest building in the world but it's considered to be one of the world's emerging cultural hubs...

There’s plenty of talent in the region when it comes to cultural experiences and art, especially in Sharjah. The UAE emirate has just been dubbed as one of the world’s top five creative cities in the world and it comes with no surprise.

The city is highly recognised for its cultural scene and although it’s overshadowed by the capital, Abu Dhabi and Dubai (both cities landed on the top 10 ‘Safest Cities in the World’ list), Sharjah is getting its well-deserved time in the spotlight.

BBC crowned Sharjah as one of the five cities “where the thriving local creative scene demands international attention”. Along with Mexico City, Belgrade, Dakar and Bangkok, Sharjah has proudly earned a top spot for its creativity and a cutting-edge cultural agenda.

Only recently have people started to notice that the city’s cultural calendar flourishing with recognised events including Sharjah Biennial, the Islamic Arts Festival and even experimental artworks including the highly Instagrammable Rain Room.

Now, read more about this Abu Dhabi-made film that is set to make its world premiere at the Venice Film Festival.