“It’s not the driving we’re excited about; it’s what it means” – Saudi-American photographer Tasneem Alsultan 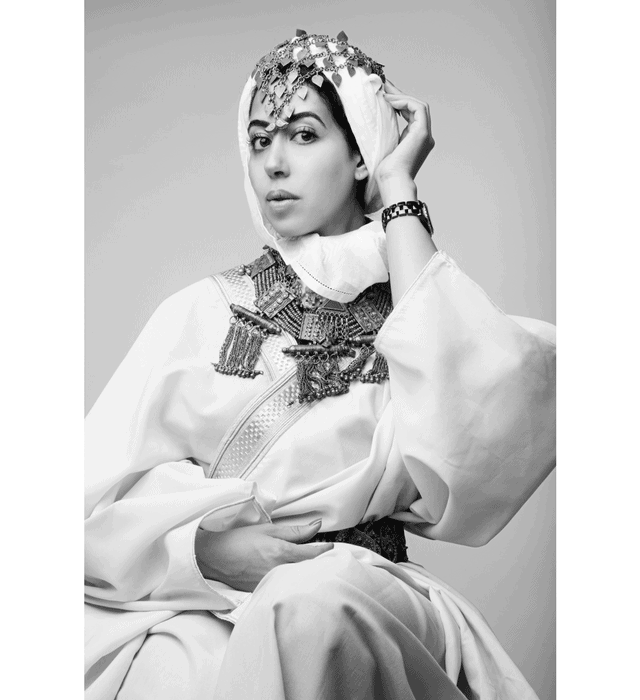 With all of the positive news coming out of the Kingdom lately, there's more focus than ever before on its females. Here, we meet Tasneem Alsultan...

The annual GPP Photo Week was held in Dubai this month and saw a whole host of talented photographers fly into town to take part in workshops and panels to talk about their specific focuses and inspirations. One such photographer was Tasneem Alsultan, a Saudi-American photographer based in Saudi Arabia whose work focuses primarily on gender issues. Buro 24/7 Middle East caught up with Tasneem whilst she was in town to talk about her style and the feeling amongst Saudi women in light of recent events in the Kingdom…

How would you describe your photography?

My photography is in the style of photo journalism, photo documentary, story telling and narrating, whether they’re stories of love, emotions, people’s backgrounds and ethnicities. As long as there’s a story I’ll shoot it.

How did you get into photography in the first place?

I bought my first camera when I was nine so as child I played with my camera but I had no idea what aperture was, what f-stops were, I didn’t know anything beyond just clicking. When I finished my Masters I moved to Saudi and I didn’t have a job initially so I was very upset. I started using photography as a solution to keep myself busy and entertained. Initially I started photographing my children and then slowly my friends’ children and families and I documented everything as a portrait but even then there was always emotion in their portraits — nothing was staged.

After that I moved to Bahrain and opened up a studio. I started learning because as I was charging people money I needed to actually invest in my self and the photography.

You were born in the US and studied in the UK, and now live in Saudi. How long have you lived there?

I have lived in Saudi for the last two and a half years now. Before that I was in Dubai for five years, Bahrain for two, and the US and the UK.

How would you describe your experience as a woman in Saudi?

I think my experience as a Saudi woman has been interesting — that’s the word that I would use. There’s so many difficulties and barriers that are from society, let alone those from the government or religion. There’s no rule, for example, against a woman being a photographer but society just doesn’t understand how to appreciate that. At the same time, I’ve also been encouraged a lot by Saudi women because they feel that I give them a voice and that I’m one of them. There’s more pride and dignity when you photograph yourself or your own people so I think my experience has been interesting because it’s been positive because I’ve been using it to my advantage as a Saudi woman in navigating myself and always in the end getting a story out of any experience which has been great.

What’s the biggest misconception you’ve come across about females living in Saudi during your work with international titles?

Usually it’s that everyone needs to be covered in black and that unless you wear a niqab you’re not really a Saudi. That image is exotic so it’s my job to kind of push that and say, you know what, there’s so many different beliefs and ways that women would dress and there’s so many reasons behind that. I have to be a mediator many times but I enjoy it.

I hope to foster a better understanding that there’s so much common ground between us —whether you’re from the Philippines, US, Singapore or Brazil — that we are similar when it comes to happiness and sadness. Instead of focusing on the differences and how we’re exotic we should focus on understanding each other.

It’s not the driving we’re excited about; it’s what it means. We will have freedom, we will be able to travel which will hopefully remove the male guardianship so it’s more than just getting behind the wheel and driving.

Can you tell me a little more about Rawiya and why you joined?

I joined because it was a collective of female photographers who I thought were amazing, independent, strong and they were telling stories that I wouldn’t otherwise have access to had they not been there. I think photographers in the rest of the world feel like we have a different narrative but I think that a local photographer will always have a different way of giving captions and sentiments and sensitivity and respect. I wanted to do that anyway in my own projects so why not do it in a power group in which we can inspire each other, we can vocalise and we can support each other in an industry that is usually quite solitary.

What’s the general feeling in Saudi for the future of women at present?

Everyone’s excited, everyone feels positive — the driving alone is meaningless. We have found many, many different ways to overcome the obstacle of driving. It’s not the driving we’re excited about; it’s what it means. We will have freedom, we will be able to travel which will hopefully remove the male guardianship so it’s more than just getting behind the wheel and driving.

Have you got anything planned for the year ahead that you can share with us?

Hopefully in a week or two I will have my Stern Grant story being published which will be very interesting because its about youth and how they’re using social media as a form of activism. Whether they realise it or not, they are pushing boundaries and leveraging how the youth right now are using Instagram and Snapchat to educate and teach their families something, and to advocate for a lot of things. I am working on three others projects that I can’t share yet but I am very excited for them. 2018 will be amazing — for Saudis specifically but also everyone else in the region.

Now, see how Saudi Arabia will celebrate its second Women’s Day next month.