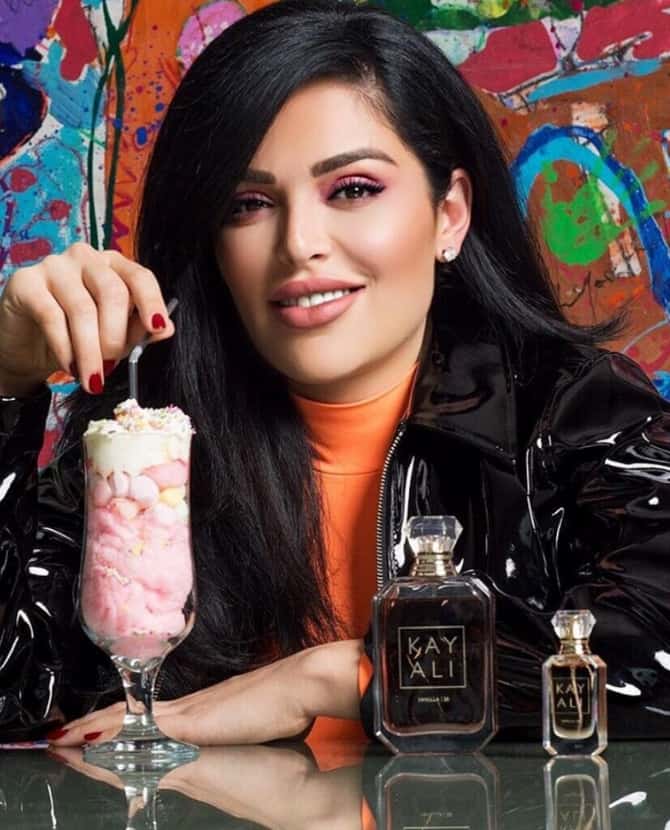 The beauty mogul received a rather lustrous accolade in New York over the weekend...

Mona Kattan, one half of the Kattan sister power, has been named Instagrammer of the Year by The Fragrance Foundation.

The sister of Huda Kattan and co-creator of their hugely successful four-scent Kayali fragrance range, was honoured at the Foundation’s luncheon in New York over the weekend. The Fragrance Foundation Awards 2019 will be held in June.

The beauty entrepreneur has a whopping 1.8 million followers on Instagram, so we’re not surprised she was given the accolade.

Speaking on her foray into fragrance, she said: “Fragrance is a marathon, not a sprint. It’s about building an emotional connection and relationship with the consumer, and it’s much harder than with colour, because fragrance is so personal. Scent carries individual memories for people.”

According to WWD, other big winners included Byredo, which took home its first two Fragrance Foundation awards for Bath & Body Collection of the Year with its Black Saffron line and Indie Fragrance of the Year for Eleventh Hour; Dior Sauvage for Breakout Star; Victoria’s Secret model Martha Hunt as Face of the Year;  and Diptyque’s Legend of the North for Home Holiday/Seasonal Fragrance Collection.

Roll on 5 June for the awards…