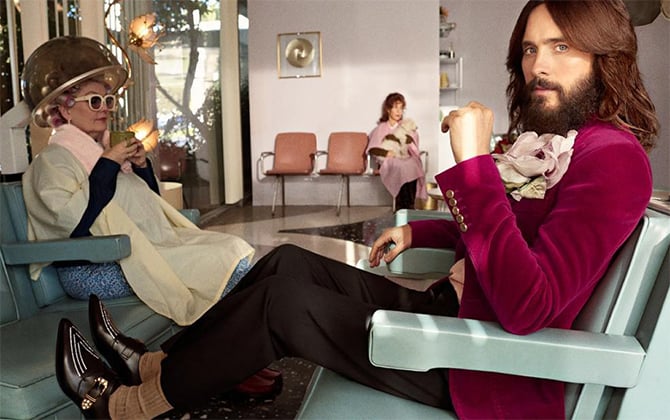 After months of waiting for Gucci's new beauty campaign, it finally dropped overnight...

Two months ago, Gucci announced that Lana Del Rey and Jared Leto were joining the Gucci fragrance family. And the wait to witness the pair in their first campaign is finally over, as the brand has just released the first look at the campaign overnight. 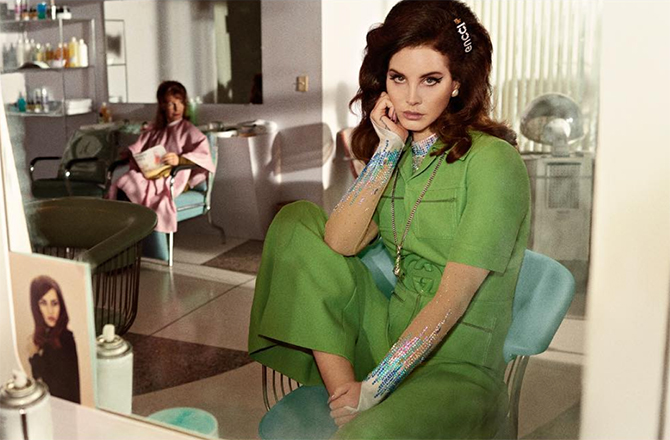 Shot in a beauty salon, which the brand described as “quintessential American places” on its Instagram platform, the celebrated singer and actor both captured the essence of the new Gucci Guilty fragrance — which has also been made over in an updated silhouette.

In addition to the campaign, the pair also star in a short film for the fragrance.

Watch the film below (and also, look out for a cameo appearance by Courtney Love)…

Then, take a look at Gucci’s new fragrance story, The Alchemist’s Garden.