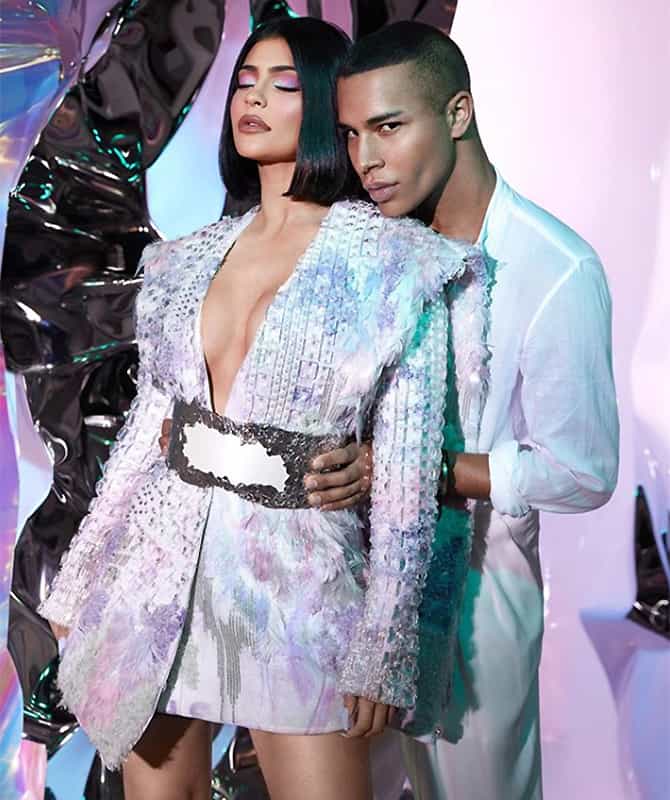 Kylie Jenner and Olivier Rousteing are cooking up something special for Paris Fashion Week...

Kylie Jenner is currently dominating the beauty scene with her eponymous brand, Kylie Cosmetics, and the success of her beauty venture led her to becoming the world’s youngest self-made billionaire ever. Her fortune came courtesy of those iconic lip kits, which has now expanded to include highlighters, bronzers, eye shadow palettes and more. Plus, her collaborations with the Kardashian clan has proved widely popular that now, she’s expanding her resume by collaborating with one of fashion’s heavy hitters, Olivier Rousteing.

During Paris Fashion Week (which kicks off today), the cosmetics entrepreneur will be adding another feather to her cap as she was just announced as Artistic Director for makeup at Rousteing’s upcoming Balmain show, set to take place on September 27.

To further celebrate their partnership, the duo have worked on a capsule collection, titled Kylie X Balmain, which will feature products that were prepared exclusively for the show.

In addition to Kylie’s signature lip colour products, the capsule collection will also include eye shadow and accessories (which incorporate makeup), and will be unveiled on the runway.

The packaging alone comes in a beautiful pastel pink hue, and the inspiration is in part due to that pink couture jumpsuit by Balmain that Jenner fronted on the 61st Grammy awards’ red carpet. 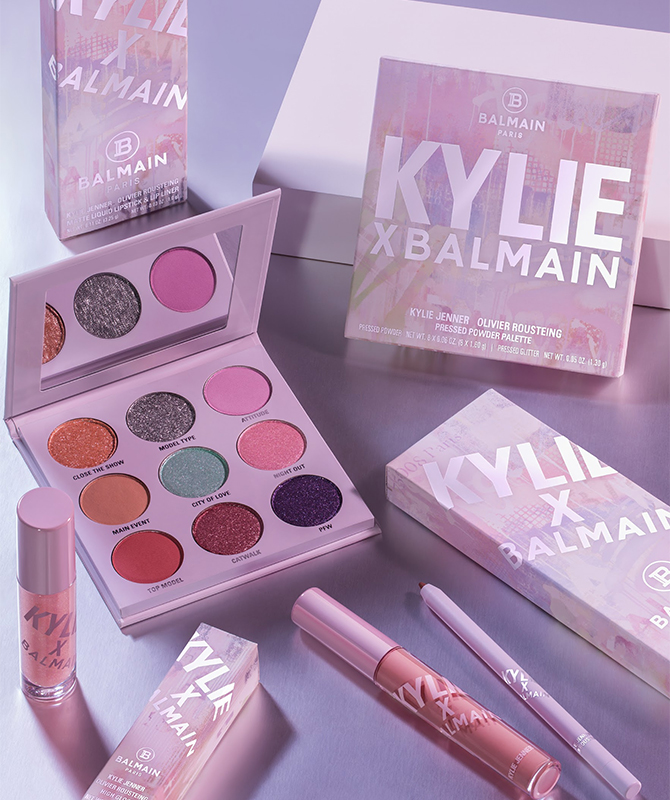