Dior is headed to Coachella 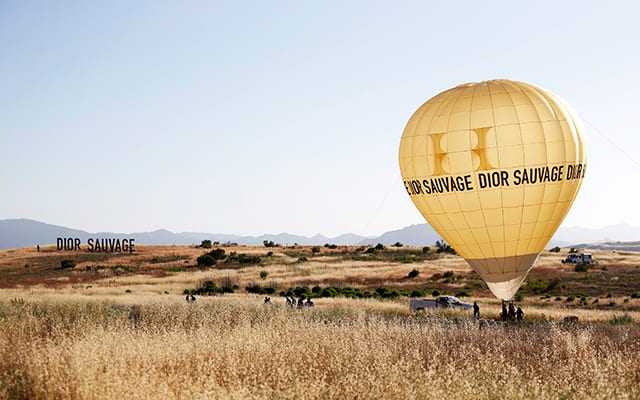 Maison Dior is jet-setting to California next month to celebrate its newest scent for men with an achingly cool festival-inspired party...

California has been a hot destination spot for maison Dior over the past year.

Last year in May, Maria Grazia Chiuri took her first Cruise collection for the French fashion house to the desert terrains of California, and the 80-look collection was a showstopper. Then, the fash pack recently jet-setted to Los Angeles for the Dior Addict Lacquer Plump launch last week with Peter Philips and brand ambassador Bella Hadid, and now the Golden State is once again the chosen destination for another upcoming event.

Dior has opted for a festival-inspired party in the desert to celebrate the launch of its new Sauvage Eau de Parfum and the event will take place at the Pioneertown Motel near Joshua Tree National Park.

Set to follow a West Side Story theme during sunset, otherwise called the ‘Magic Hour’, the event falls on the eve of Coachella Weekend 1 (at which Beyoncé, The Weeknd and Eminem are headlining) and we’re certain there’ll be a plethora of familiar faces on site.

Dior has been teasing the new parfum via Instagram for a few weeks  with Johnny Depp remaining as the face of the fragrance. Whether he will make an appearance at the Sauvage party next month is yet to be confirmed.

In other brand news, find out who just took over Kris Van Assche’s role as Creative Director for Dior Homme.