Here’s what you need to know
September 26, 2018
Maddison Glendinning 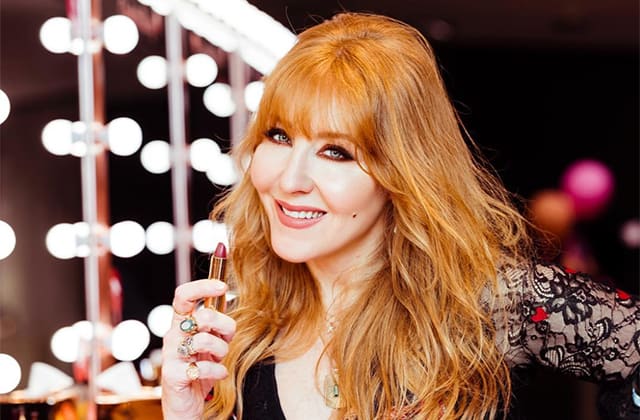 There were lines around the corner when Charlotte Tilbury opened her first store in The Dubai Mall a few months ago and now, the celebrity makeup artist has announced the launch of yet another store in the region.

Abu Dhabi‘s Yas Mall will get it’s very own Beauty Wonderland next month with the store officially opening its doors on October 11.

In addition to the new store, Charlotte has also announced her Tilbury Tour of the UAE, to begin next week. As part of the tour, Charlotte will visit the store in The Dubai Mall on October 2nd and fans will have a chance to meet her here. Following that, on October 4th, she will open the doors to the ‘House of Tilbury’ at Nikki Beach Dubai where guests can take part in two makeup masterclasses being hosted by the celebrity makeup artist herself.

Tickets for the meet and greet with Charlotte and the two masterclasses at the House of Tilbury are now available to purchase as The Dubai Mall store with prices starting from Dhs1,500.

Get in quick, darlings…

Now, discover how Diptyque is celebrating its 50th anniversary in The Dubai Mall.