Ariana Grande’s ‘Thank U, Next’ song is now a fragrance 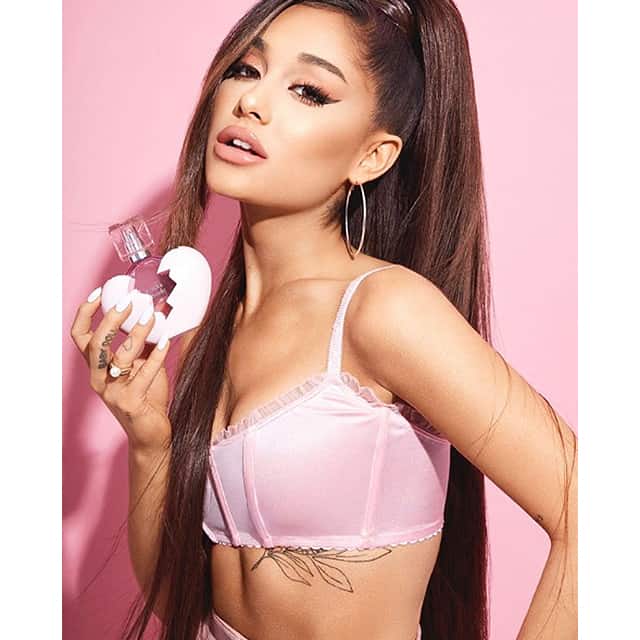 Leave it to Ariana Grande to launch a fragrance inspired by her hit song...

In April, it was rumoured that Ariana Grande was going to launch a line of beauty products after she filed for a trademark to create a line named after her hit song (and album) Thank U, Next — but we didn’t think we’d be getting the first glimpse of the products today.

The trademark application reportedly covers fragrances as well as body lotions, scrubs, gels and mists, and her first release is a new fragrance titled, well, ‘Thank U, Next’.

She took the announcement to Instagram, where she posts an image of herself (see above) with the new fragrance — which is beautifully scented in a broken heart-shaped bottle.

Grande has previously created fragrances including Cloud, Ari and Sweet Like Candy, but this is the first fragrance she launched after filing for the trademark.

Surely we can expect a full product range soon, no?