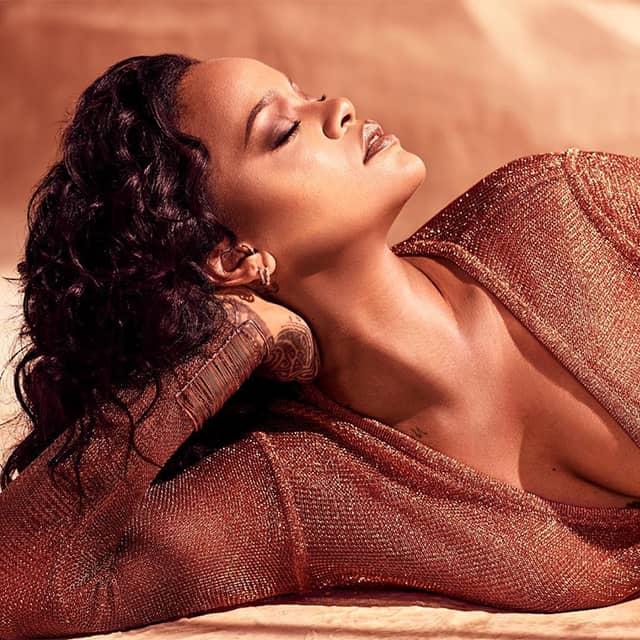 Fenty Beauty is gearing up to enter a new product category and it's dropping pretty soon...

Just last week, Fenty Beauty announced the expansion of its foundation range (yep, you can stock up on 50 new shades that hydrate your skin), and now, it’s looking into an entirely new category: Brows.

It was only bound to happen, tbh.

An attendee named Christelle captured footage of the Fenty brainchild speaking of the new launch, and shared it on Twitter (@fentibetter). In the video, Rihanna says: “I was not gonna come all the way to Vegas empty handed. So we’re gonna give you guys an exclusive sneak peek of one of the next products coming out — the very next product coming out.”

So, what can we expect? The Ultra Fine Pencil comes available in 14 shades — the variety includes dark and light brown shades to red and beige shades.