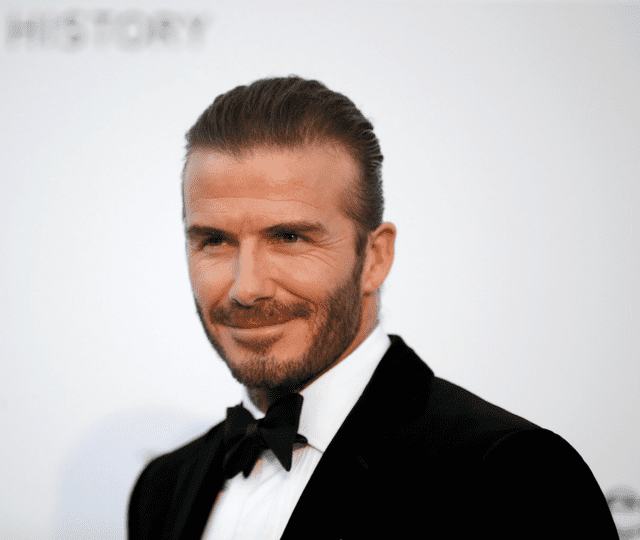 Last year it was reported that ex-footballer David Beckham had inked a deal with L’Oréal to create a men’s grooming line and now, WWD reports that the range will be released in February.

According to the site, the range will be called House 99 and its debut marks Beckham’s first official foray into the world of beauty (save for a few fragrance releases over the years). Though he has fronted several high-profile beauty campaigns across his career, most recently for Biotherm Homme, this will be the first set of products to be released under his name.

The brand will feature 13 products ranging from haircare to skincare, each of which was created with Beckham’s deep involvement. Of the launch, the star said in a statement, “I’m so excited to finally share House 99 with everyone around the world. For me, grooming is not only about how you look, but how you feel. It’s about being comfortable, trying new things and shaping your next look. I created House 99 to give people the inspiration as well as the right products to experiment and feel completely at home doing so.”

The number 99 in the brand’s name is significant — the entrepreneur also has it tattooed on his finger — as it represents the year that he married Victoria Beckham and the year the pair welcomed their first son, Brooklyn.

No stockists have yet been announced however stay connected to Buro 24/7 Middle East to be the first to find out. Now, meet Amir Meghani, the man changing the watch business with his ultra-cool designs.