Here's what you need to know
June 21, 2018
Maddison Glendinning 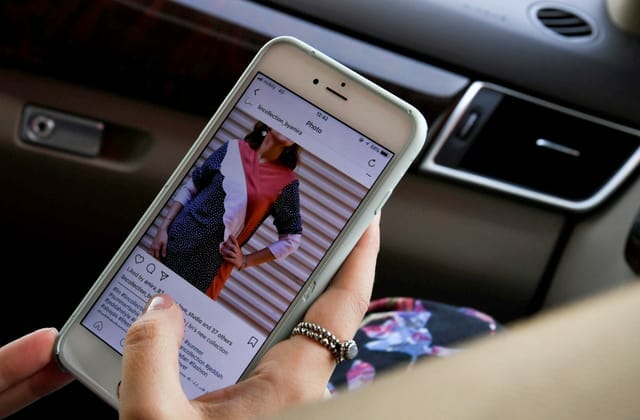 Instagram has just announced the launch of a major new feature. Find out more about IGTV below...

If you already spend a large amount of time on Instagram, chances are that’s about to increase with the launch of IGTV.

Overnight, the social media company announced the launch of the new feature in San Francisco, describing it as “mobile first, simple and high quality.” But what exactly is it you ask? IGTV is a new service for professional creators on Instagram that allows them to post long-form videos on the app. The feature will be available in the main app, as well as in its own app available for both iOS and Android.

For now, the feature only allows for vertical videos to be uploaded that are 10 minutes in length (although certain people will be granted the ability to upload hour-long content) and is currently an ad-free platform, according to Variety. It is available to anyone with an Instagram account and, much like the OG app, it will allow users to browse videos and have personalised suggestions show up.

The platform has already had the seal of approval from the fashion industry, with Virgil Abloh using the feature overnight to give his followers a glimpse into the making of his debut collection for Louis Vuitton, which officially debuts at Men’s Paris Fashion Week this afternoon.

The IGTV app and in-app functionality will be available from today.

Now, discover the new function Instagram has introduced in Stories this month.