The designer was supported by the Beckham clan and Shaquille O'Neal
April 15, 2018
Meeran Mekkaoui 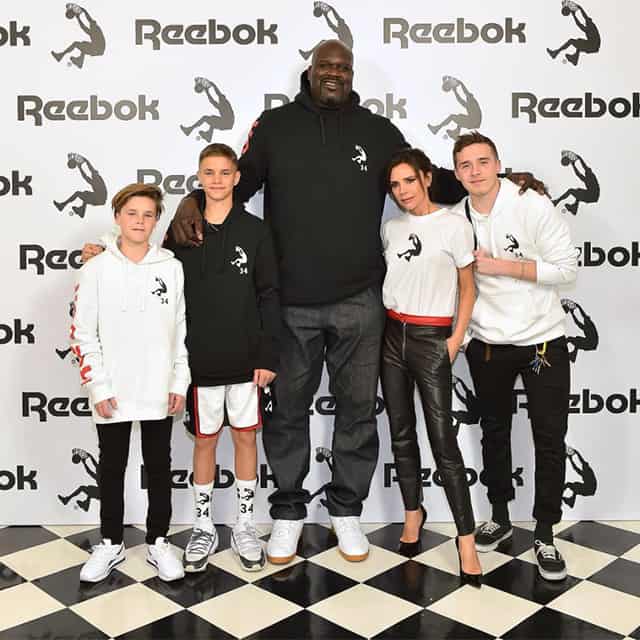 Even though there's still a few months to go until the launch of the full collection, this weekend we got a sneak peek of the Reebok x Victoria Beckham collaboration...

In November 2017, news broke that Victoria Beckham was joining forces with Reebok to create a new capsule collection. And now, the fashion designer (who received an OBE from Prince William in 2017) has shared the first look at the collection with us via Instagram.

Although the collection is still yet to be fully revealed to the public (and won’t be released until later this year), the former Spice Girl held an intimate gathering over the weekend to highlight a few key pieces.

Of course, her husband David Beckham was there to support, along with the full Beckham clan and she was also joined by Shaquille O’Neal, who is a long-time ambassador for the brand.

Here’s a sneak peek of the collection… 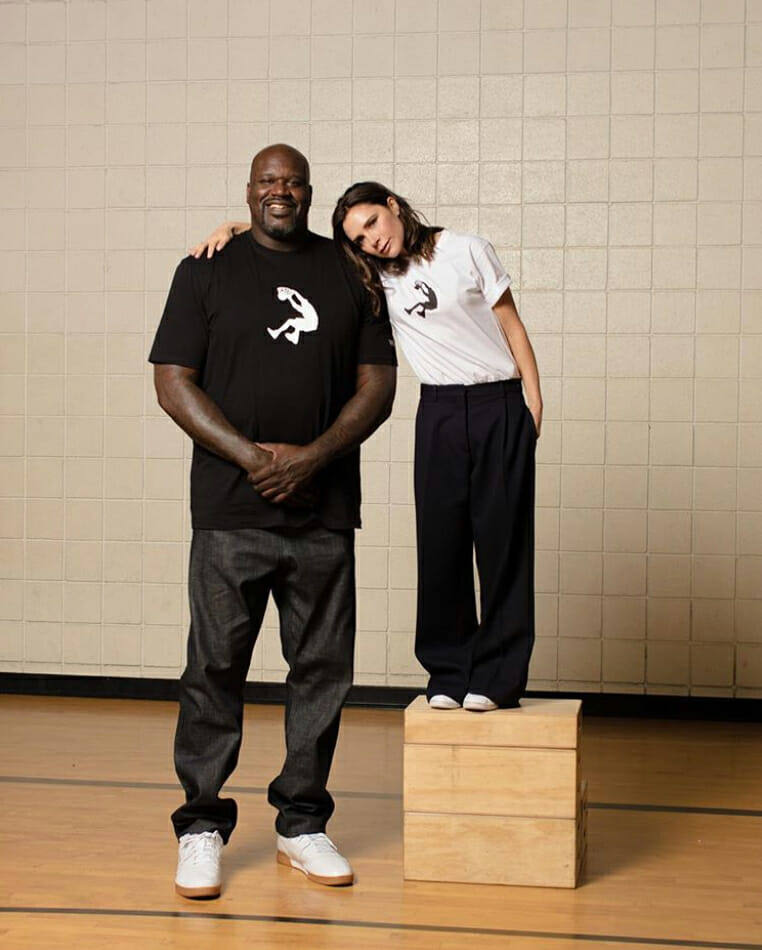 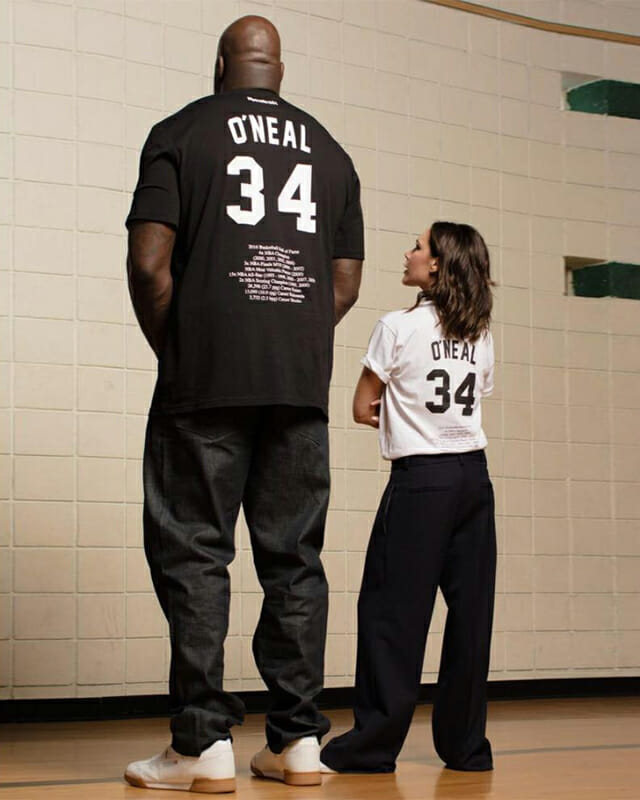 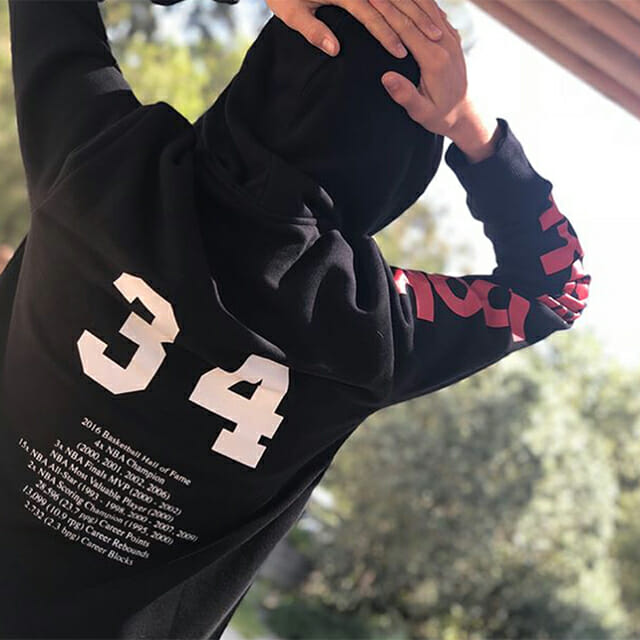