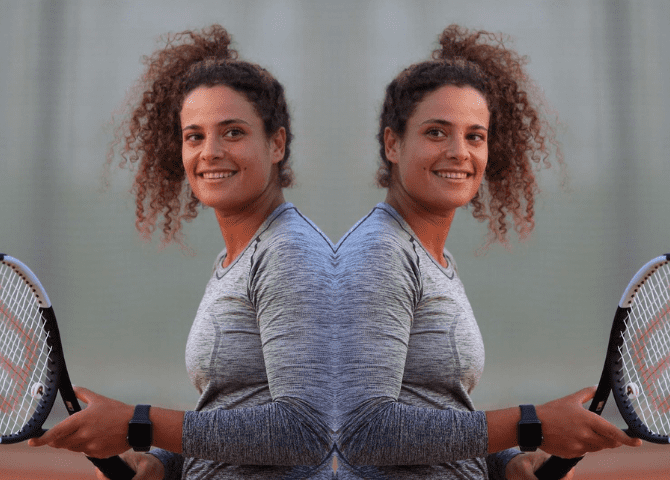 Mayar Sherif is bound to become one of Egypt's most accomplished tennis players in history...

“Yes dreams come true! Honoured to be the first Egyptian woman in history of tennis to win a Grand Slam match at #rolandgarros,” Sherif wrote in a Facebook post.

Currently, Sherif ranks 172nd in the world’s top 300, and we can’t wait to see her make her Olympic debut at the Tokyo Olympic Games.