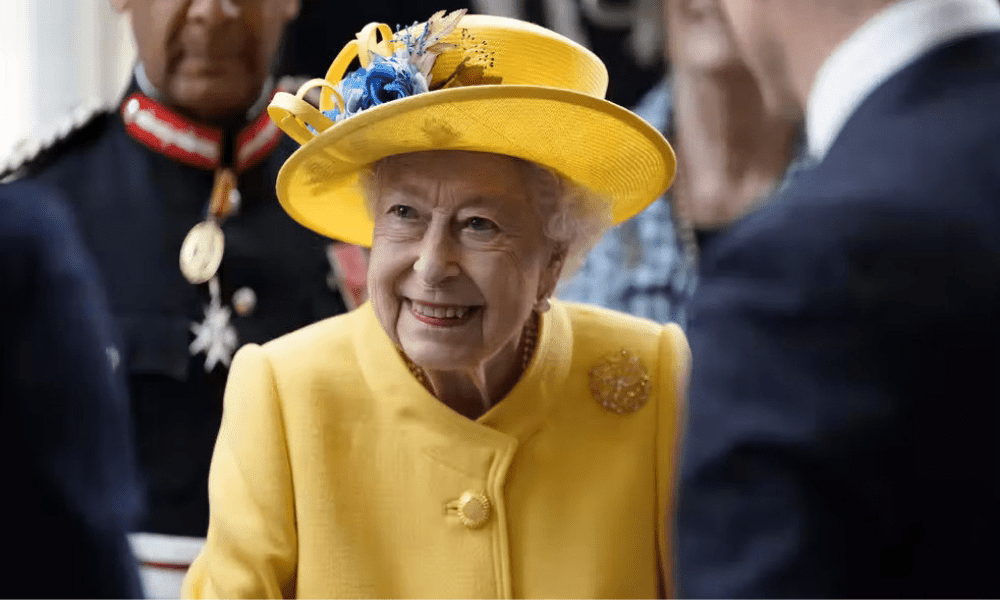 Queen Elizabeth II made a surprise appearance at London’s Paddington station to inspect a new line, named in her honour...

Since attending the Duke of Edinburgh’s memorial service over two months ago, Queen Elizabeth officially made her first appearance outside of Windsor yesterday. Heading to London, the Queen made a surprise visit to Paddington Station to see the new railway line, named in her honour.

Although she didn’t ride the train herself, the Queen attended the opening ceremony of the long-awaited train line with her son, Prince Edward, and was welcomed by British Prime Minister Boris Johnson and London Mayor Sadiq Khan.

“In a happy development, Her Majesty The Queen is attending today’s event to mark the completion of the Elizabeth line,” a Buckingham Palace spokeswoman said. “Her Majesty was aware of the engagement and the organisers were informed of the possibility she may attend.”

The Elizabeth line will stretch from Reading, in Berkshire, and Heathrow Airport, in west London, to Shenfield, in Essex, and Abbey Wood, in south-east London.

The 96-year-old monarch has been suffering from mobility issues and over the past several months, has cancelled several appearances. Dressed in a bright yellow outfit and hat, Queen Elizabeth was seen walking with a stick, positively signalling her ability to take part in the busy schedule of events next month for the Platinum Jubilee.