Meet the newest member of the family, Psalm West!
May 18, 2019
Meeran Mekkaoui 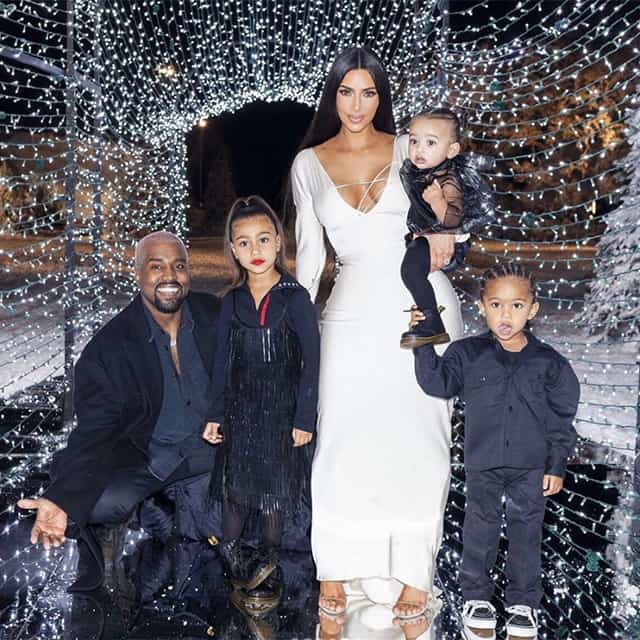 Kim Kardashian and Kanye West's son has been introduced to the world and we get a first glimpse of the baby...

The Kardashian/Jenner/West clan (or shall we say Klan) are known for their ever-growing beauty empires, statement styles and a slew of famous friendships within the industry but, they’re also known for giving the next generation some pretty unique names.

Since then, the Internet has been eagerly waiting for the news of the youngest member’s moniker and it was finally revealed overnight in a heartfelt Instagram post.

Kim took to the social platform an image of a text conversation with her husband Kanye, where he greeted her for Mother’s day. “Beautiful Mother’s Day with the arrival of our fourth child. We are blessed beyond measure. We have everything we need,” Kanye texted, along with an image of the newest member.

Finally announcing the name of their new son, Kim posted the screenshot image with a caption that read Psalm West.

With a new baby, there’s a lot on Kim’s plate. The reality star-turned-beauty mogul just released a brand new KKW beauty bridal collection and she’s on track to becoming a full-fledged lawyer by 2022.