Kim K and Kanye call it quits, Harry and Meghan are in the spotlight (again) and other lifestyle news you missed this week 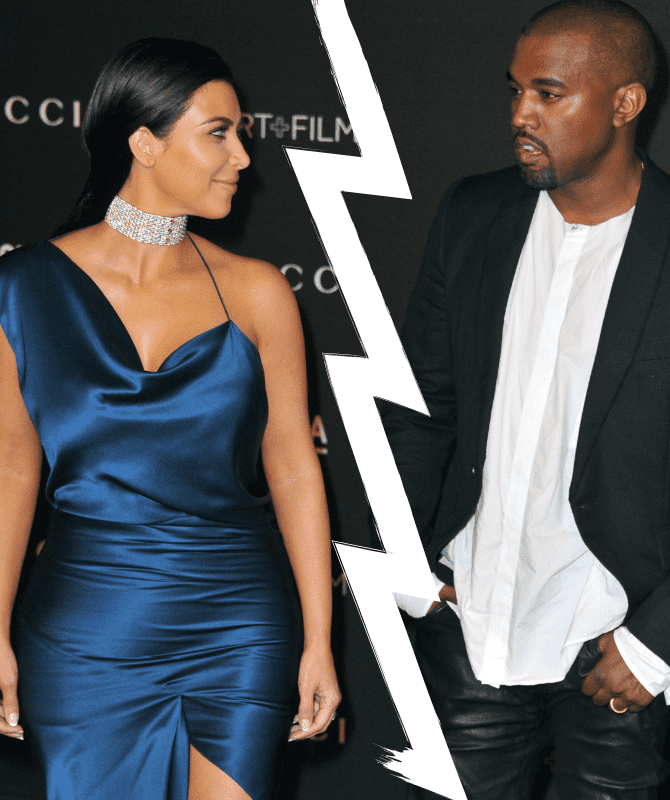 Here’s your quick catch up on everything you’ve missed this week…
.stk-post img { max-width: 100%; }

After six years of marriage, the reality star, fragrance enthusiast and shapewear mogul has officially filed for divorce from the rapper due to “irreconcilable differences.” Following months of turmoil – of which a small sum unfolded in public – the rumours were put to rest as Eonline has confirmed the news. According to documents, Kim has requested joint legal and physical custody of their kids, North West, 7, Saint West, 5, Chicago West, 3, Psalm West, 20 months.

Just days after announcing they’re expecting their second child, Harry and Meghan are in the spotlight once again. Over the weekend, the Buckingham Palace revealed that the couple will not be returning as working members of the Royal Family.

The palace said that “following conversations with the Duke, the Queen has written confirming that in stepping away from the work of the Royal Family it is not possible to continue with the responsibilities and duties that come with a life of public service. The honorary military appointments and royal patronages held by the Duke and Duchess of Sussex will therefore be returned to Her Majesty, before being redistributed among working members of the Royal Family.”

The pair will still, however, offer their continued support to the organizations they have represented regardless of an official role.

Through the charitable initiative, Carolina Herrera Heart for Hope, the brand is committed to donating $7 million (approximately Dhs25.7 million) to help provide medical equipment and support to those communities impacted by the current pandemic across the globe.

“This is our responsibility — to make the world a better place,” said Mrs. Herrera, founder and Global Ambassador of the New York-based fashion and beauty house, “I have always felt in life that we can’t sit back in times of crisis. We must take decisive action, particularly when people need it most. I am so proud of this project for showcasing the solidarity and reach of our customers, teams and friends, and I also hope it continues to inspire more acts of kindness. We can fight this fight together, as an industry, a community, a global family.”

This is the pair’s first child together and August is currently 11th in line to the British throne. Whilst the baby is not expected to receive a royal title, he will instead be known as Master August Brooksbank.

Representing the Middle East, Toni Breidinger has become the first female Arab-American driver to compete in a NASCAR national series following her debut at Daytona International Speedway in Florida.

Breidinger, who is of Lebanese descent, is also a 19-time United States Auto Club winner – making her a record holder for any female driver. Speaking to CNN, Breidinger says: “I’m honoured and excited to be the first, but I don’t want to be the last. I hope I can pave the way for future female Arab drivers as well.”