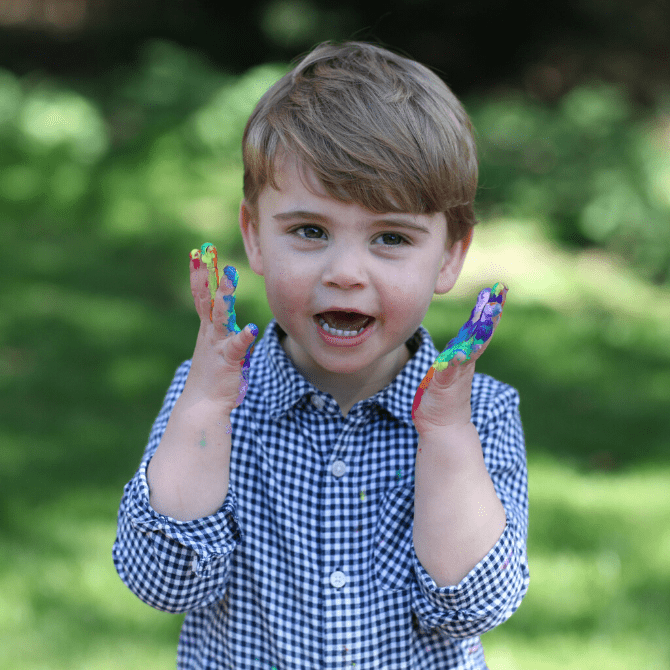 Happy birthday Prince Louis! The Duke and Duchess of Cambridge have released new portraits for his second birthday...

We haven’t really seen much of the British royal family recently as they, too, are currently in lockdown. With several royal events cancelled due to the current pandemic, we bet it’ll be a while before we see the whole royal gang back together but in the meantime, the Duke and Duchess of Cambridge have shared some new photographs of their youngest child, Prince Louis, to celebrate his second birthday. And when we say the images are adorable, we mean it.

Photographed by mum Kate Middleton, the young member of the royal family is seen with his fair hair and cheeky smile, playing with rainbow paint. 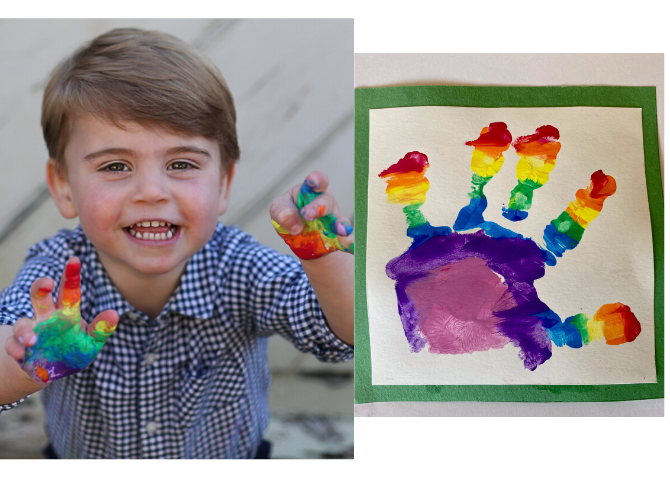 “The photographs were taken earlier this month by the Duchess,” Kensington Palace said in a statement accompanying the pictures. 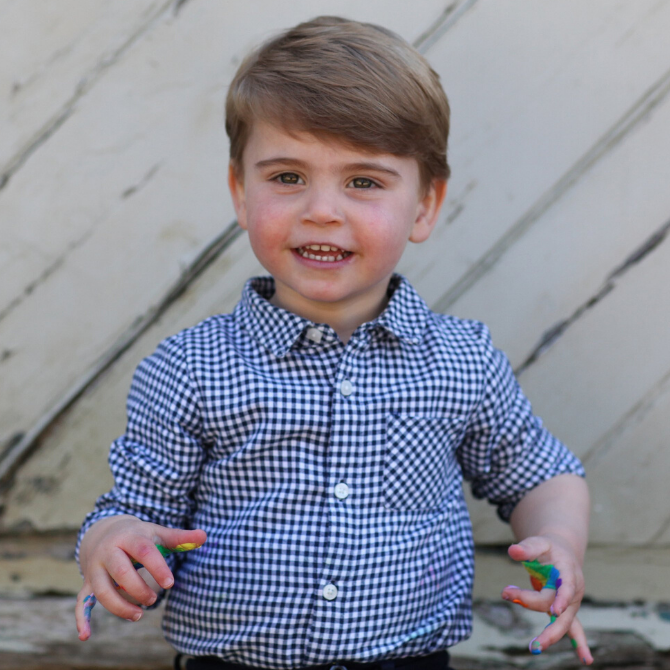