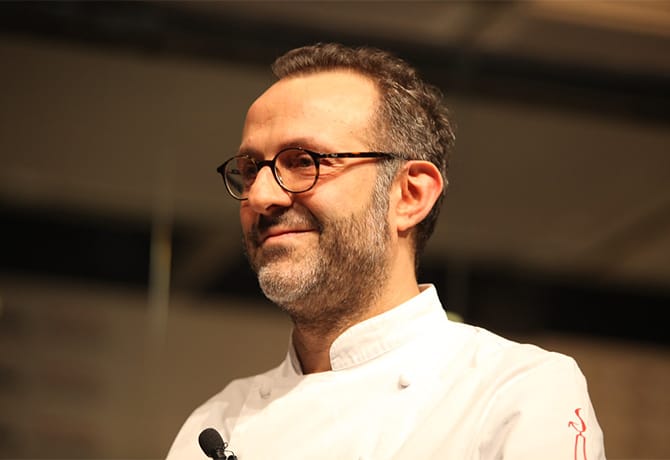 A brand new restaurant is on its way to Dubai and we know it'll be a hit. Here's why...

There’s always a new restaurant opening up on our shores here in the Middle East, however the newest addition might just be the most exciting one yet.

Chef Massimo Bottura, the genius behind Osteria Francescana in Italy, will be bringing his brilliant creativity to the sandy beaches of Dubai later this month. If you’re not familiar with the name, the restaurant was crowned as the ‘World’s Best Restaurant’ not once, but twice (including in 2016), and boasts three Michelin stars — so you know it’s going to be seriously good.

Set to find its home at W Hotel‘s new branch on the Palm Jumeirah, Bottura will open a more casual venue called Torno Subito, translating to “I’ll be right back”. It will be the renowned chef’s only restaurant outside of Italy.

Whilst no further details such as the menu concept or opening date have been revealed yet, it’s definitely one foodies should keep an eye on.

Until then, read more about this high-end brasserie-style restaurant set to open in the Louvre Abu Dhabi.