The spotlight will fall on Trinity
September 17, 2018
Meeran Mekkaoui 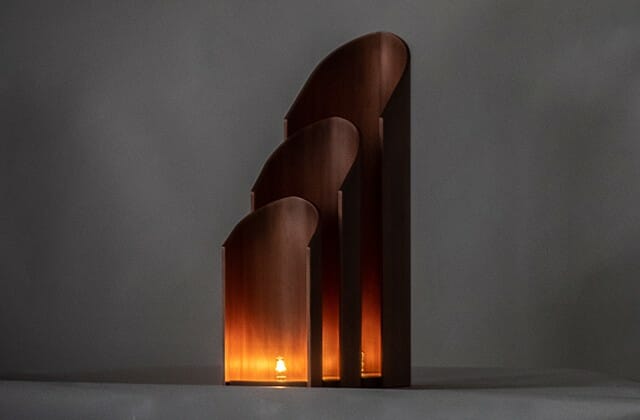 Omar Nakkash is set to make his debut at the Beirut Design Fair this month, with a piece dedicated to the Lebanese capital...

Earlier this year, Buro 24/7 Middle East exclusively spoke to Omar Nakkash (one-third of the brainchild behind Nakkash Gallery) during which Omar explained the importance of his history and culture, and how it continuously affects his designs. Now, we’ve got a glimpse of what that means following the news that Omar will be making his debut at the upcoming Design Fair in Beirut.

The Dubai-based designer’s tribute to his Middle Eastern background will be on display later this month via his newest project, titled Trinity.

An innovative sculptural table lamp, Trinity‘s concept came to life specifically for the Beirut Design Fair, and is particularly special as it draws inspiration from the history of the Lebanese capital, as well as the architecture of its buildings. 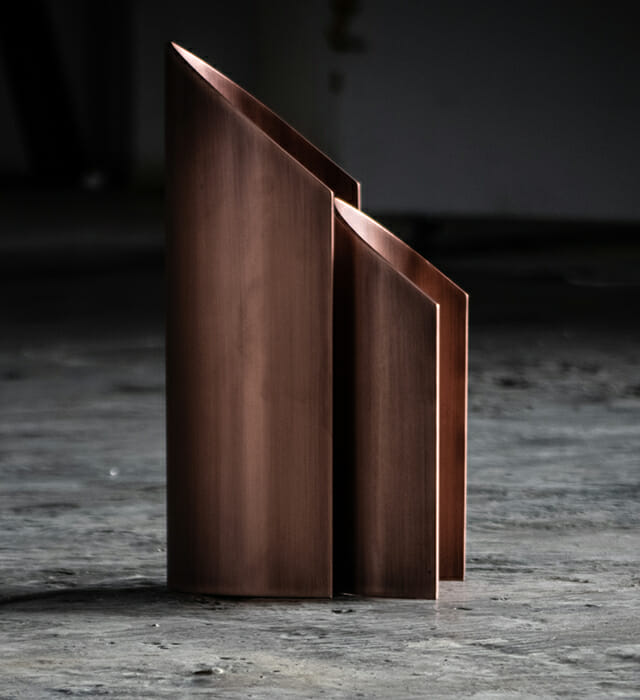 Ahead of the Beirut Design Fair, Omar spoke of his debut, saying, “I’m delighted to be launching Trinity at the Beirut Design Fair. It’s very fitting that a concept so heavily influenced by the historic architecture of Beirut be unveiled in the city from which it drew its inspiration. The lighting piece is versatile and flexible in nature, as such its design allows for it to be expanded from its current format, a series of rising arches, into several other forms and will be developed into, amongst other potential manifestations, lighting pieces and a chandelier.”

Now, take a look at how eight Emirati designers are also set to showcase their design works at the upcoming London Design Fair.