2019’s biggest health and wellbeing trends have just been revealed 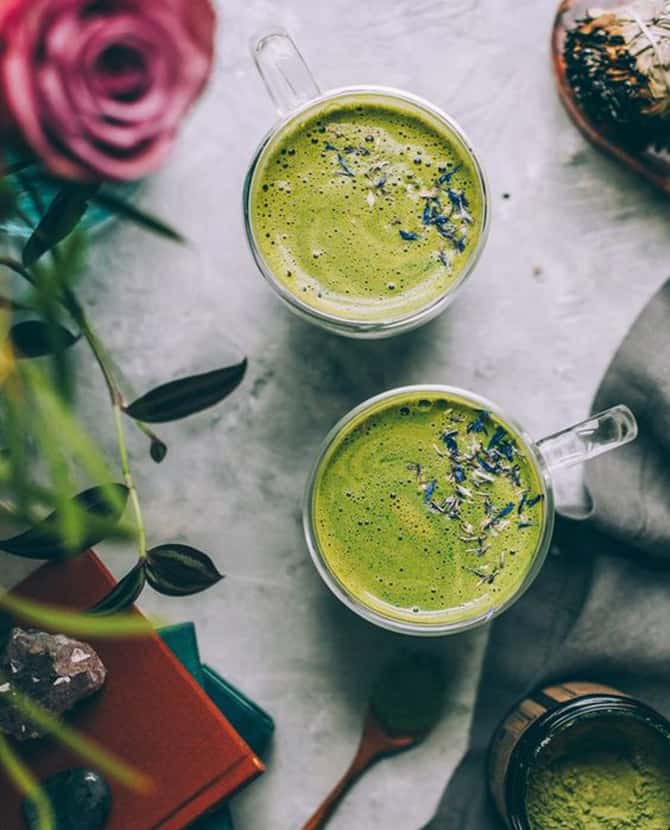 Pinterest has revealed the biggest trends that are set to dominate wellbeing chat next year...

2019 is just around the corner and though we *just* finished noting down our New Year’s resolutions, Pinterest has released a new list that will, hopefully, help us to cross one off sooner than expected.

If one of your resolutions this upcoming year is to focus on your wellbeing and to be even healthier in 2019, Pinterest has revealed the top trends we’ll be seeing next year.

First off, the search for the term wellebing has spiked incredibly with a 140 per cent increase.

The app also listed that there’ll be a new form of retinol (one of the beauty industry’s biggest trends of 2018) called bakuchiol and has already seen an increase of 275 per cent in searches for it. Looks like we know what we need to incorporate into our beauty routines asap.

In terms of food and what we’ll be adding to our shopping lists, elderberries (which are known for anti-inflammatory properties) have had a whopping 685 per cent increase in searches already, and there’s also been an increase of 144 per cent for those searching for superfood powders with matcha, proving its popularity.

What the global app also concluded from its data is that we’re set to be even more sustainably-conscious next year as there’s been a 146 per cent increase in searches for reusable beeswax wraps. Being more mindful when it comes to meal planning had a 475 per cent increase, natural skincare products including goat milk soap (which is already up by 231 per cent) and natural ginger oil for massages or bubble baths whose searches increased a whopping 659 per cent also made the cut.

Also, if you’re still unsure on where to watch the fireworks on New Year’s Eve, find out what Abu Dhabi has planned.