Olivia Palermo’s new campaign for Piaget was shot in Dubai

The third time the pair has teamed up
October 22, 2018
Meeran Mekkaoui 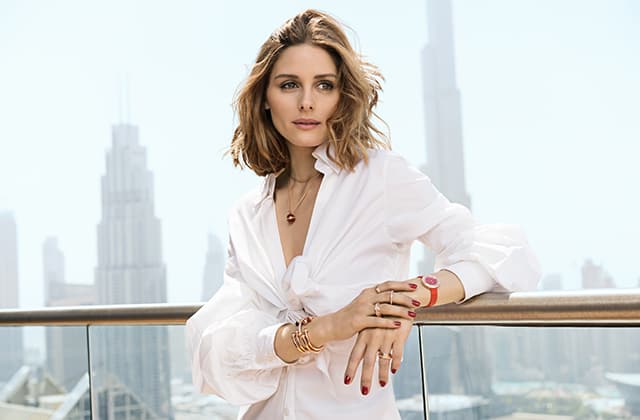 Piaget and Olivia Palermo have joined forces once again for a cool and stylish jewellery collection...

Olivia Palermo is considered to be one of the industry’s most stylish women and so it was only fitting that Swiss luxury watchmaker and jeweller Piaget tapped the American businesswoman and philanthropist to be a brand ambassador. 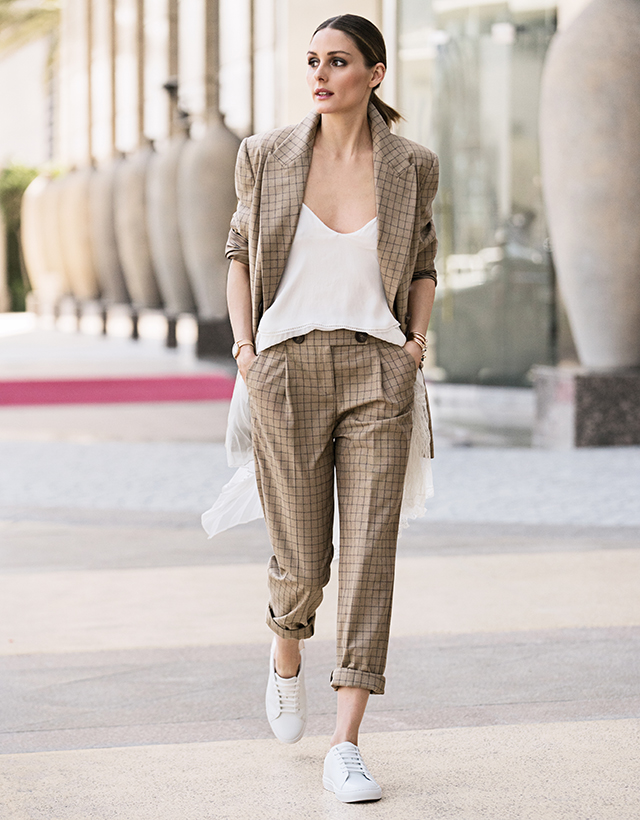 Inspired by her effortless style, her role as an ambassador expanded into Palermo taking on the roles of model and Creative Director for the iconic Piaget Possession jewellery collection. She has previously created two beautiful collections for the maison.

Now, due to the immense success of the collaboration, the duo has joined forces once again to create a third jewellery collection for Piaget’s Possession line. Consisting of rings, bracelet cuffs, necklaces and watches, the collection is made with bright colours and rose gold, a bold move for the house as it has chosen to break the marriage of gold and diamonds with new colourful offerings.

With the introduction of new feminine styles, Palermo is captured fronting the new jewellery pieces in Dubai for the campaign, shot by Sebastian Kim. 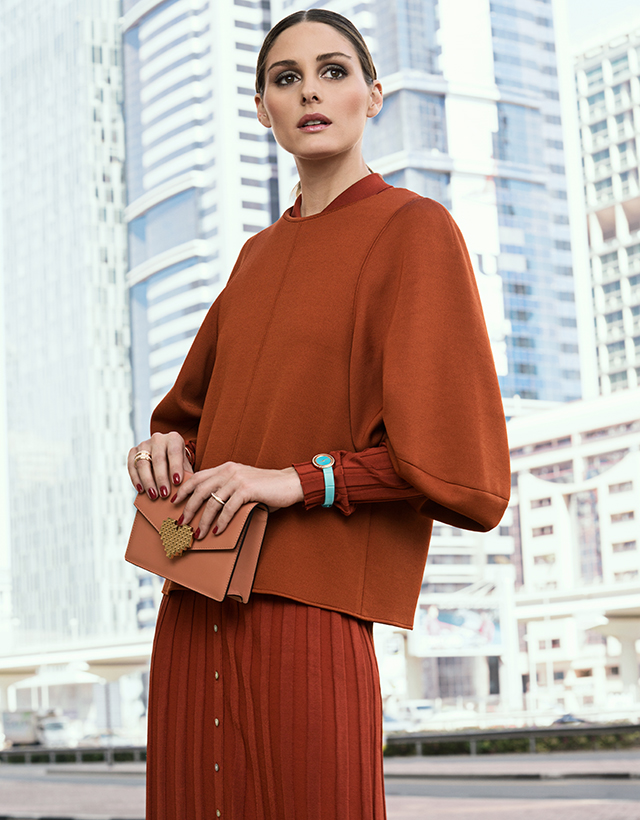 If you’re looking for a little stacking inspiration, take a look here…