LVMH calls off its major deal with Tiffany & Co.

Here's what we know so far
September 9, 2020
Meeran Mekkaoui 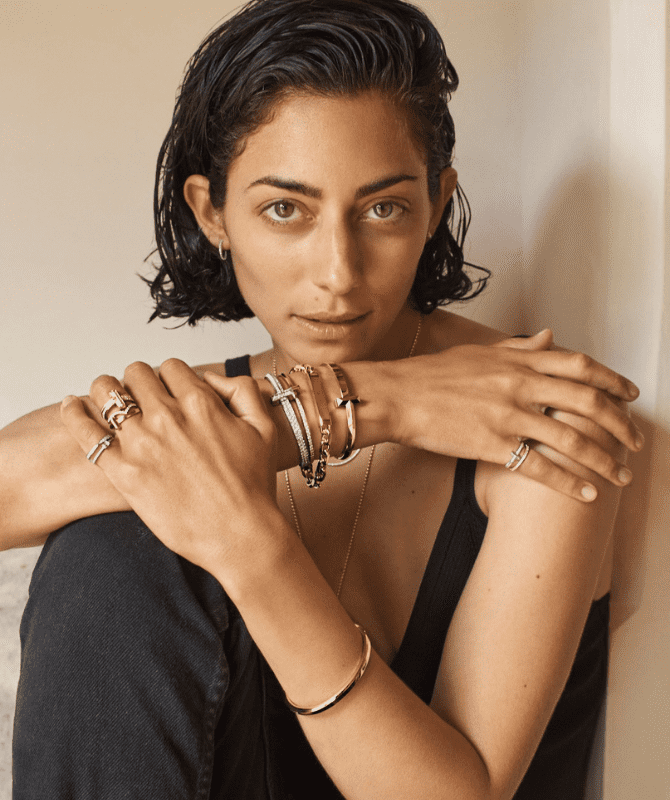 What was meant to be luxury's biggest-ever acquisition, won't be going through anymore...

It’s been an eventful day for LVMH — the French multinational conglomerate. Earlier today, LVMH announced Kim Jones as Fendi’s Artistic Director for womenswear — a move that will also see him continuing his work at Dior Men. Now, LVMH have surprisingly called its blockbuster deal with Tiffany & Co. off and here’s what we know so far.

Last year, LVMH acquired the American jeweller Tiffany & Co. for a whopping  $16.2 billion (Dhs59.5 billion). What was touted as luxury’s biggest-ever deal, the move was aimed at strengthening LVMH’s position in jewellery.

The reason that LVMH have called it quits is because the conglomerate “cited recent developments, including mounting trade tensions with the US”, reports Business of Fashion.

This all started after France’s Minister for Europe and Foreign Affairs has asked LVMH to defer the transaction beyond Jan. 6, 2021. The request was made in the wake of President Donald Trump’s threat to increase taxes on a range of French products and European goods.

However, LVMH noted that its original acquisition agreement called for a deadline of Nov. 24 to complete the transaction. According to WWD, the French conglomerate said in a brief statement: “As it stands, the LVMH Group will therefore not be able to complete the acquisition of Tiffany & Co.”

It also said LVMH’s board of directors recently met “after a succession of events likely to weaken the transaction to acquire Tiffany & Co.”

No further details have been released as of yet.