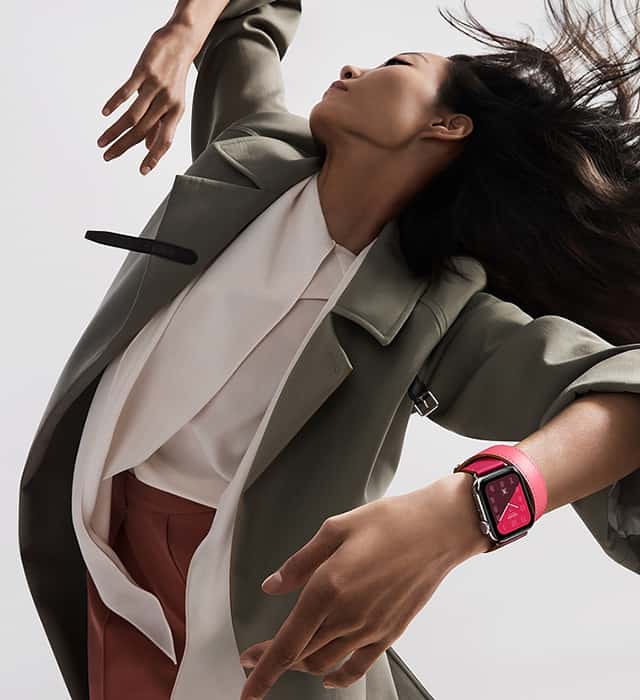 Apple and Hermès have teamed up once again...

Just last week, Apple’s keynote event took place in Brooklyn, New York, and the company announced the launched of a new MacBook Air and iPad Pro with an eco-friendly focus.

Now, the tech giant is making headlines once again thanks to the launch of the latest Apple x Hermès collaboration.

Marking the duo’s second partnership (following the first collaboration in 2015), Hermès has released a new colourway for the California-based tech company’s latest Watch Series 4 (which was revealed in September) for the Fall/Winter season.

The colour-blocked straps, available in single or double wrap styles, are designed to work with the new dials and showcase the luxury maison’s artisanal craftsmanship and signature elements, like the turned-out stitching method.

The new Apple x Hermès watch bands are now available across Apple stores in the Middle East and online at apple.com.

Now, find out where you can shop for Tom Ford’s new 001 timepieces.