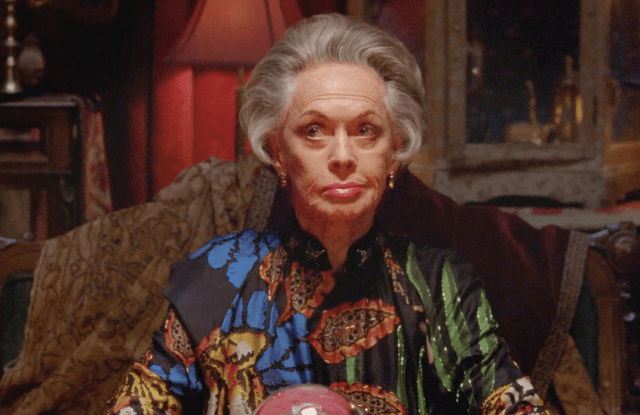 Gucci has a new muse for its latest watch and jewellery campaign...

Now, the designer with the most-engaged followers on Instagram has taken a mystical turn for the brand’s new timepiece and jewellery campaign.

Michele had previously tapped actress Dakota Johnson to be the face of his first ever Gucci Bloom fragrance (the second edition, Gucci Bloom Acqua Di Fiori, is even better), and now, the designer’s new muse is Johnson’s grandmother Tippi Hedren.

The campaign is set in Los Angeles and sees the American Hitchcock actress play the role of a fortune teller in a richly-decorated space in a series of eye-catching images. Also accompanied by a short video, the campaign (shot through the lens of photographer Colin Dodgson) shines a spotlight on the brand’s Gucci Ouroboros, GG Running and Le Marché des Merveilles fine jewellery collections, as well as the G-Frame and G-Timeless timepieces.

Now, take a look at how Gucci celebrated its first presence in SoHo.