Doutzen Kroes is the new face of Piaget 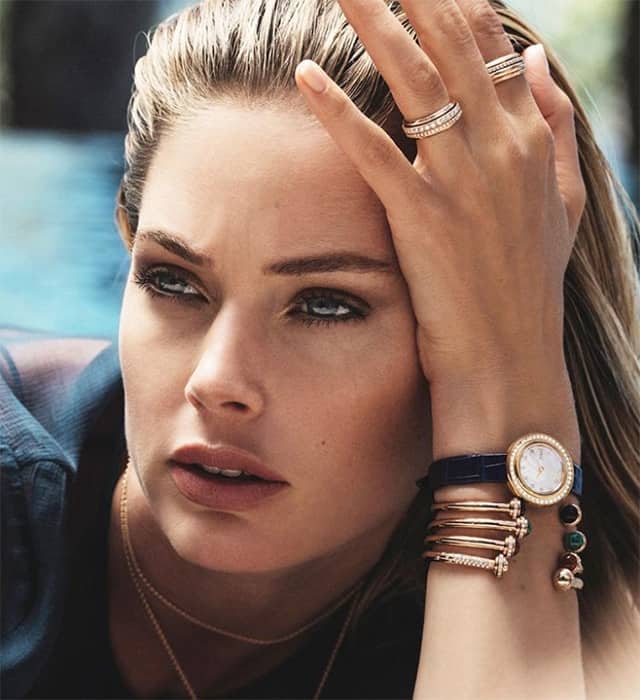 Supermodel Doutzen Kroes has just been revealed as the face of Piaget. Buro 24/7 Middle East has the details...

SIHH 2018 is officially underway in Geneva and there’s plenty of exciting news coming through from some of the world’s leading luxury watchmakers. One such piece is that Doutzen Kroes is the new face of Piaget.

The former Victoria’s Secret model has just been announced as the face of the brand’s new Possession collection. On choosing her, the brand said in a release that she “perfectly embodies the Piaget woman.”

The campaign for the new collection was shot in Ibiza and lensed by famed photography duo Mert & Marcus. A celebration of natural beauty, strength and power, the campaign is also accompanied by a film that “follows a day in the life of a jet-set woman who is as radiant as the Piaget Swiss watches for women and luxury jewellery that she wears.”

The brand has given us a sneak peek at the images which you can see below:

Stay tuned to Buro 24/7 Middle East for more news from Piaget and SIHH 2018. Now, discover the new collections from Audemars Piguet which are set to hit stores this year.