Benedict Cumberbatch is the new face of Jaeger-LeCoultre

Announced ahead of next week's SIHH fair
January 11, 2018
Maddison Glendinning 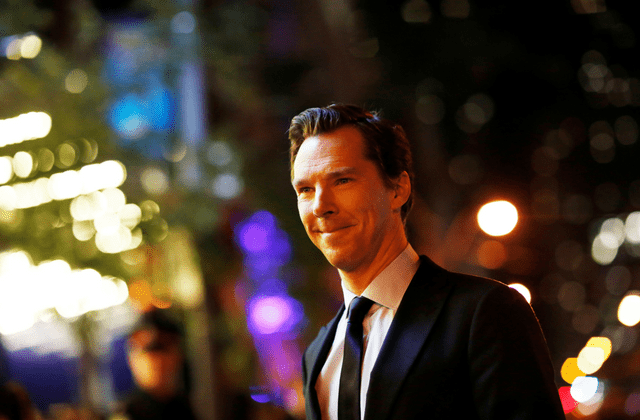 Benedict Cumberbatch has just been revealed as the new face of Swiss watch brand Jaeger-LeCoultre. Buro 24/7 Middle East has the details...

There are just a few days until this year’s edition of SIHH and here at Buro HQ, we’re excitedly counting down the days. Ahead of next week’s fair, British actor Benedict Cumberbatch has just been announced as the new face of Swiss watch brand Jaeger-LeCoultre.

Of his appointment, Cumberbatch remarked: “Being a great watchmaking enthusiast I am delighted to be associated with such an outstanding watch manufacturer as Jaeger-LeCoultre and to be visiting the manufacturer in the Vallée de Joux in January.”

It’s not the first time he has been associated with the brand as his character in the Doctor Strange film wears the brand’s Master Ultra Thin Perpetual watch. It’s engraving plays an integral role in the film’s storyline. 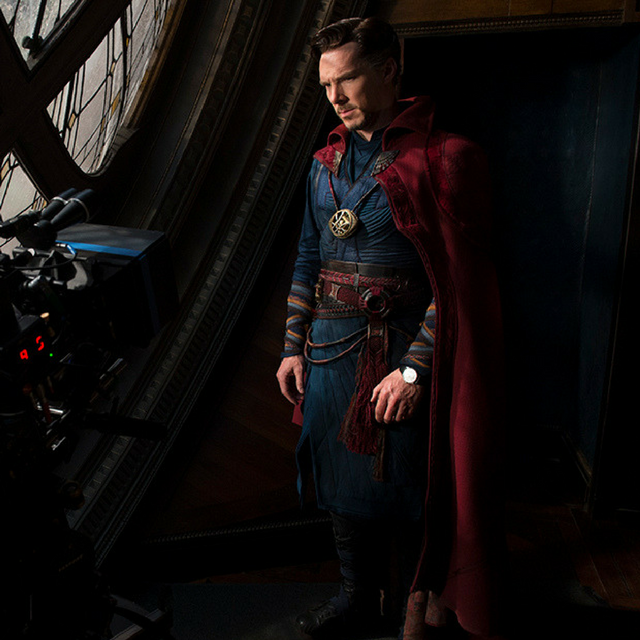 The Sherlock Holmes actor will appear at SIHH next week in his new role. Be sure to stay connected to Buro 24/7 Middle East for updates live from the fair.