The best dressed celebrities from the 2018 Venice Film Festival

So many stars, so little time
September 3, 2018
Meeran Mekkaoui 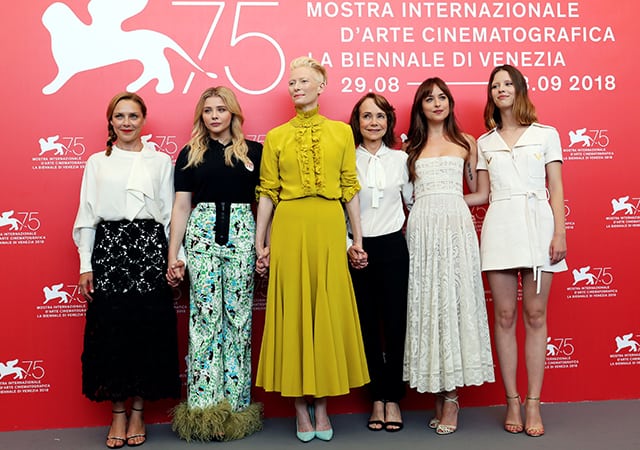 In the midst of the Venice Film Festival, we've rounded up the best celebrity looks that have stolen the spotlight so far...

Just before New York Fashion Week kicks off and the who’s who of the fashion industry and top A-listers gathers for a slew of runway shows in the Big Apple, it’s Venice’s turn to host prominent figures for its annual Film Festival.

With six successful days screening some of the most highly-anticipated films of the year including The Sisters Brothers, Suspiria, The Ballad of Buster Scruggs, A Star is Born, Doubles Vies and The Favourite (there’s still plenty to come, as the festival wraps up on September 8), the annual event has brought together some of the biggest names in Hollywood, and they’ve certainly put their best foot forward on the red carpet.

See the best of the red carpet arrivals here… 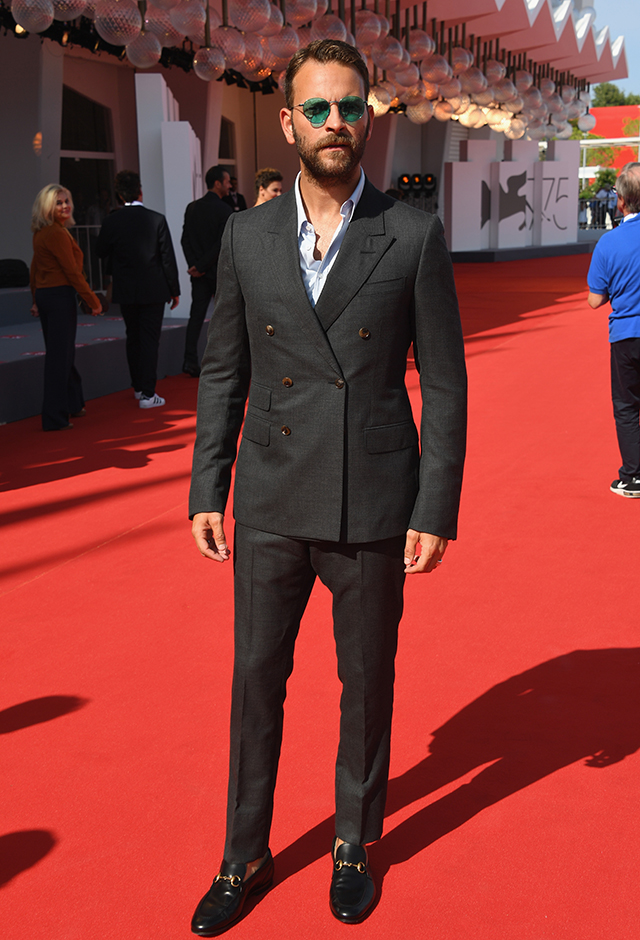 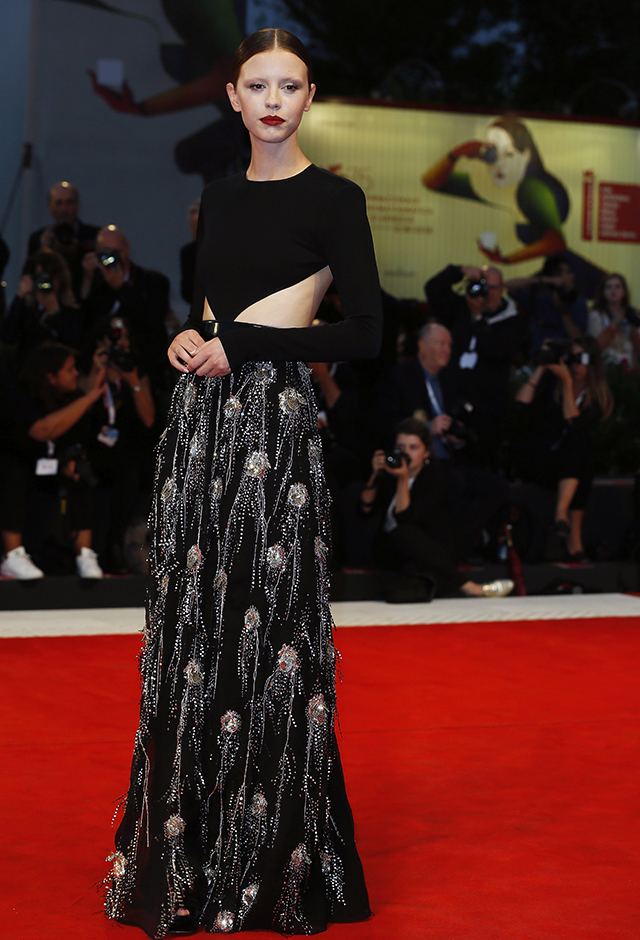 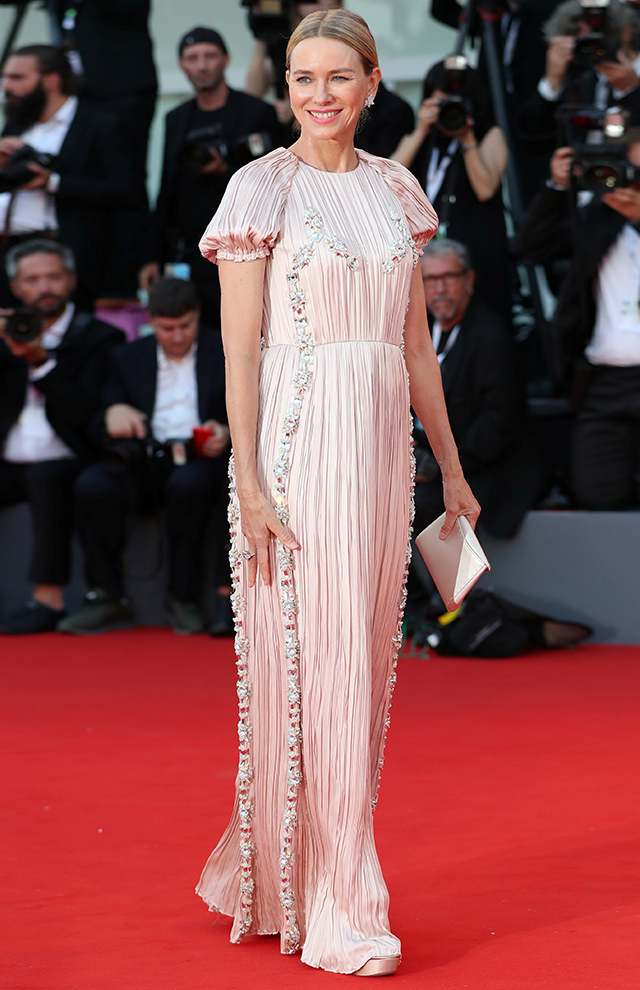 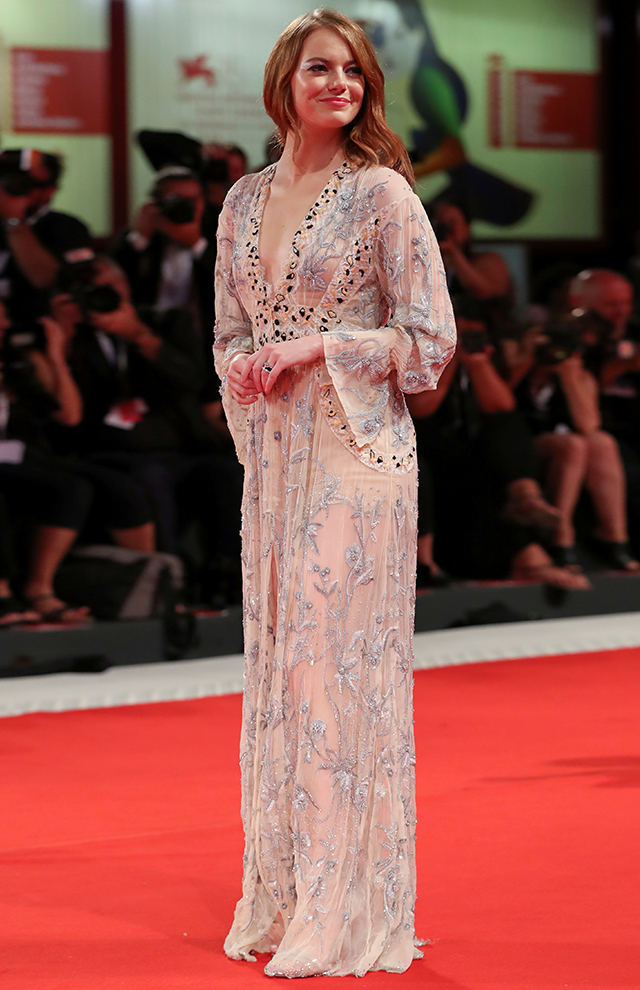 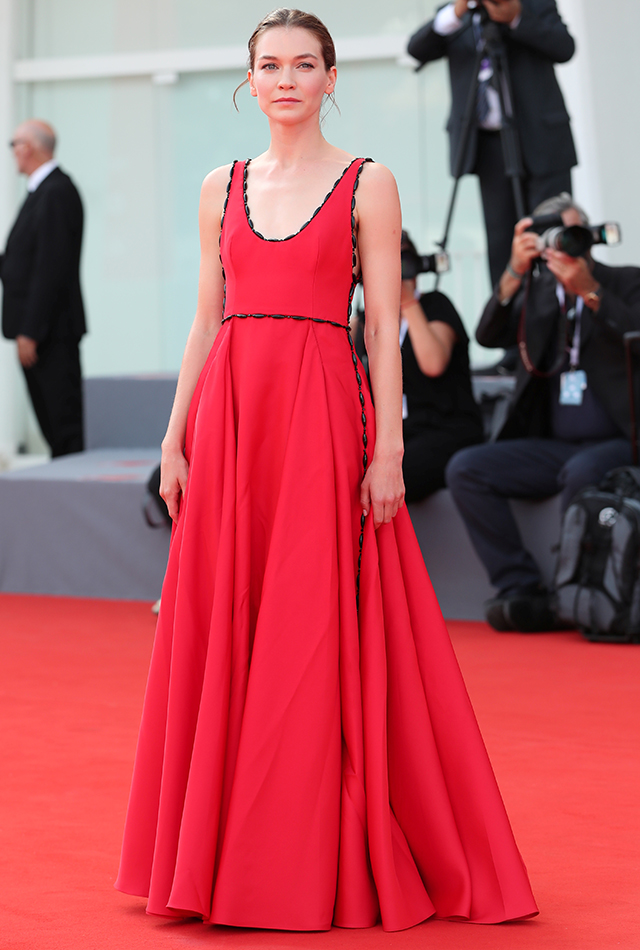 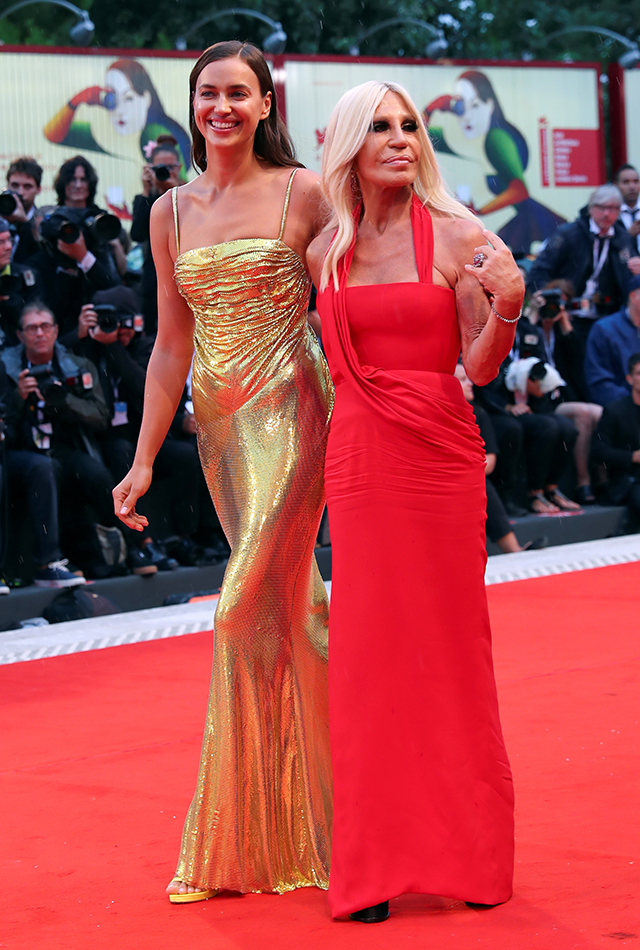 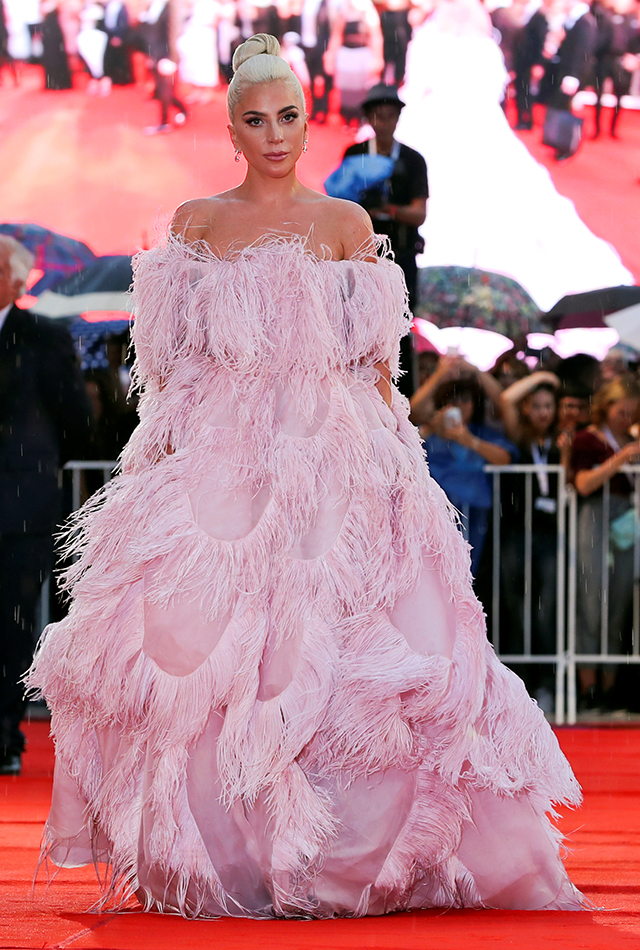 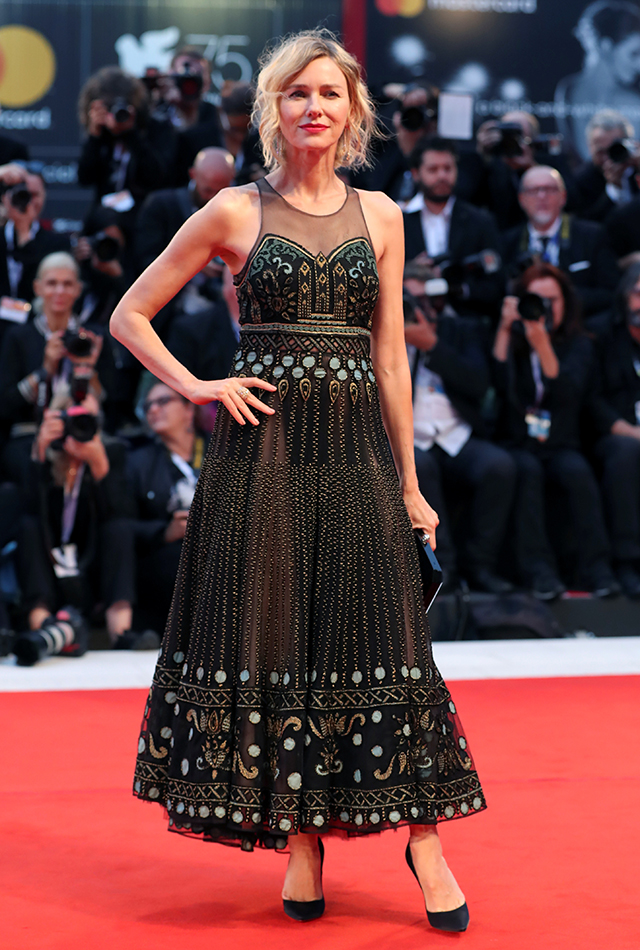 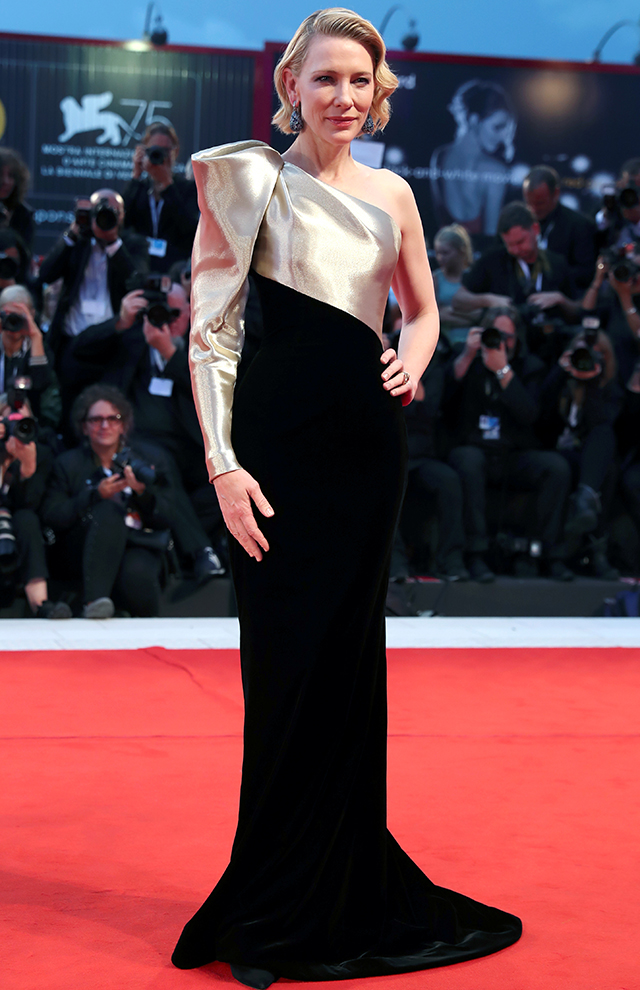 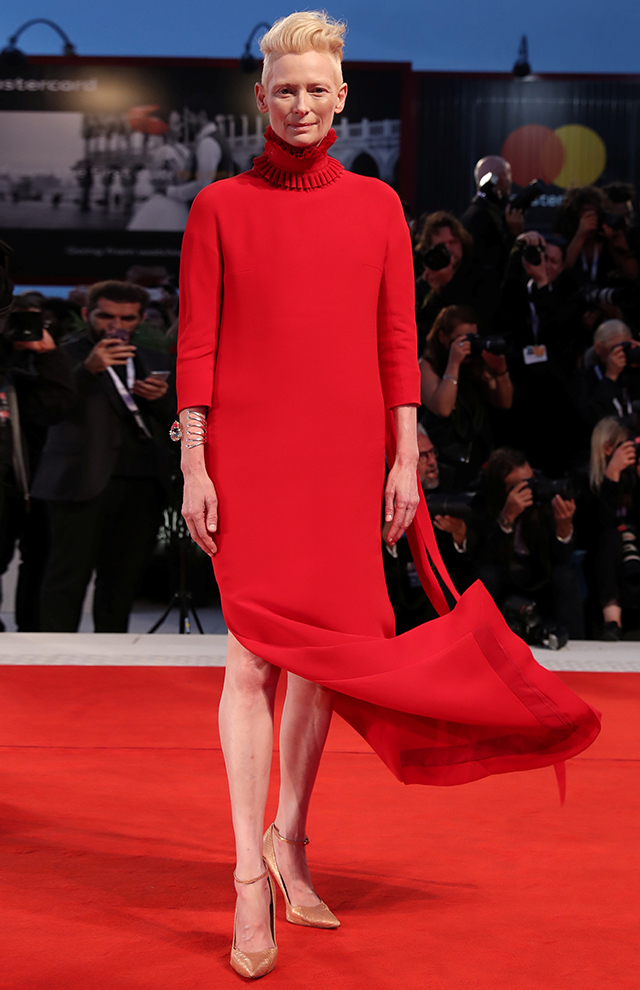 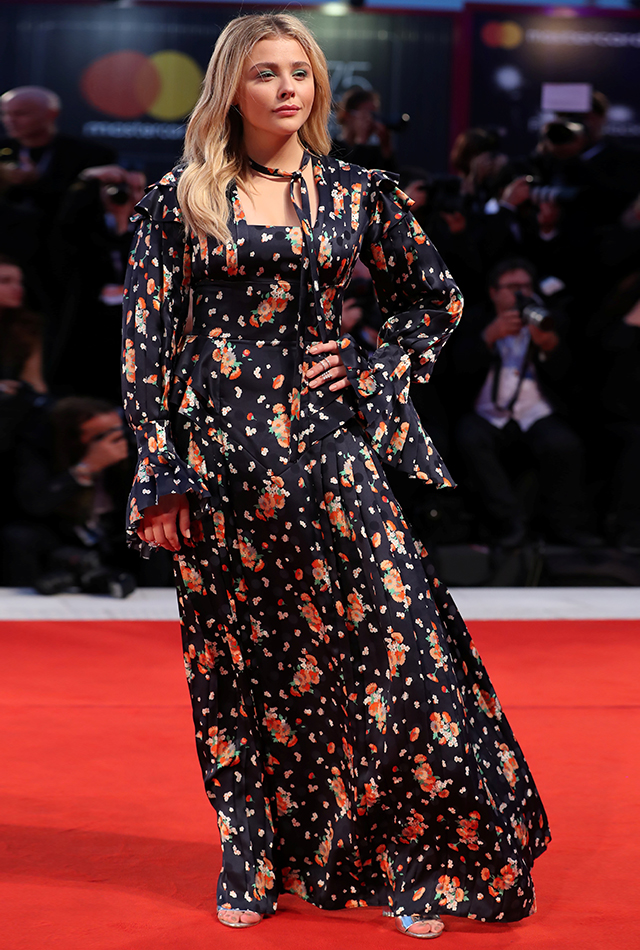 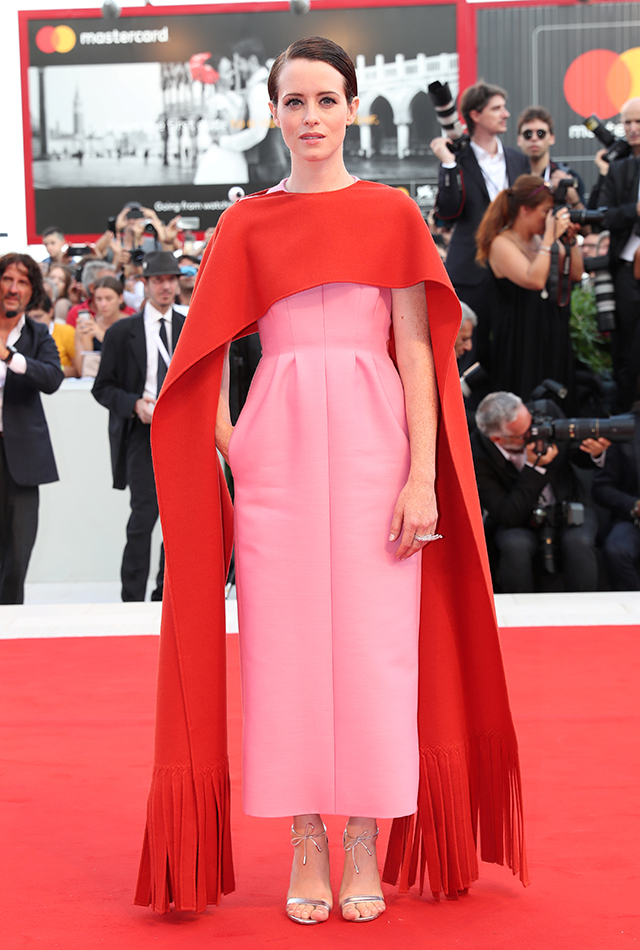 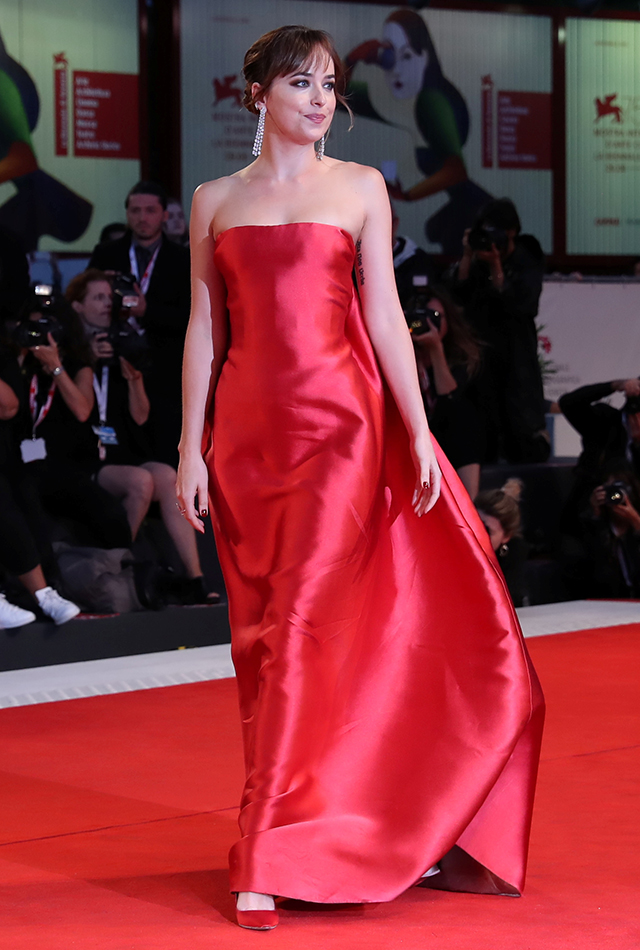 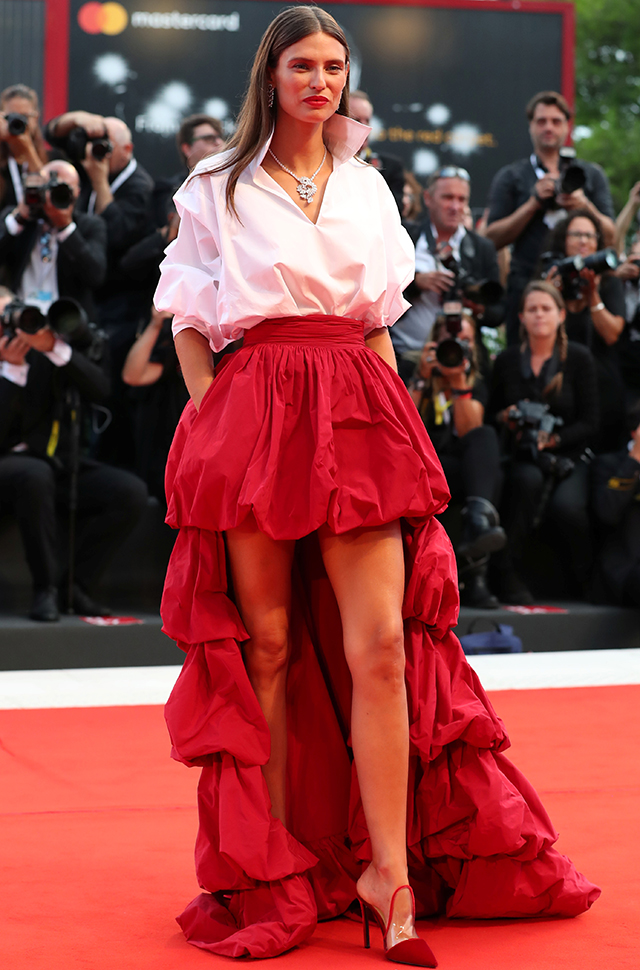 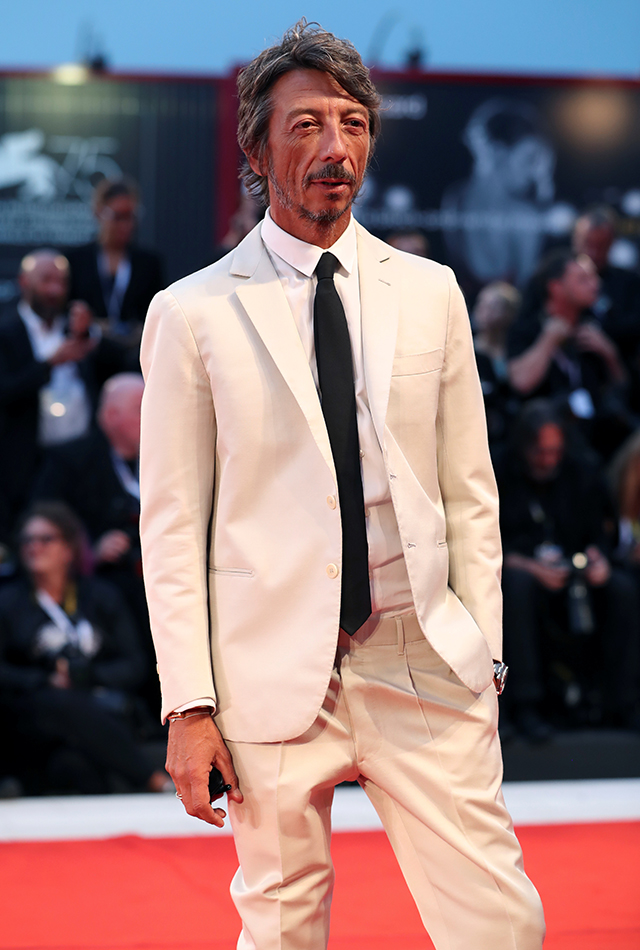 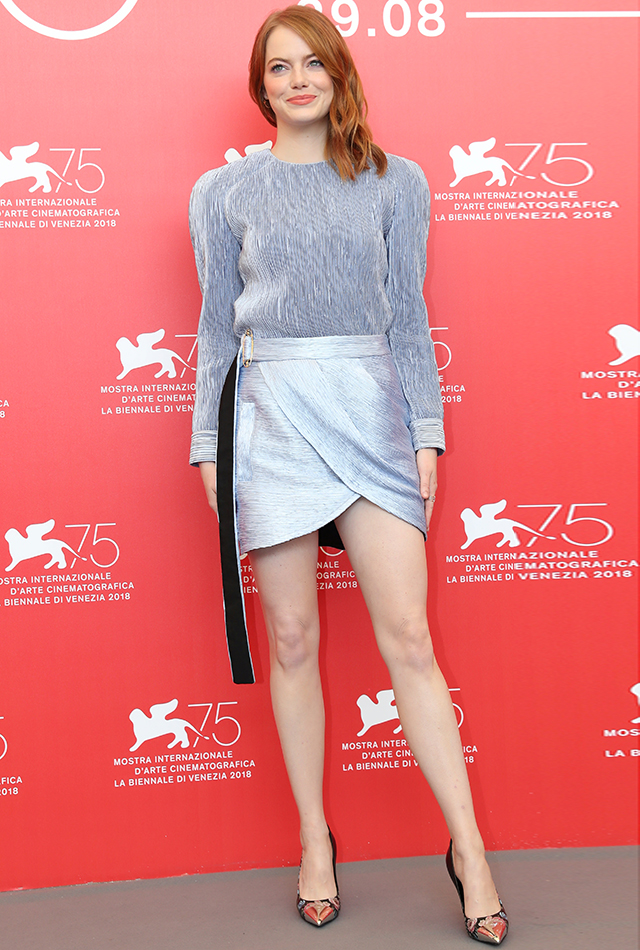 Now, read more about what to expect from next year’s Oscars.