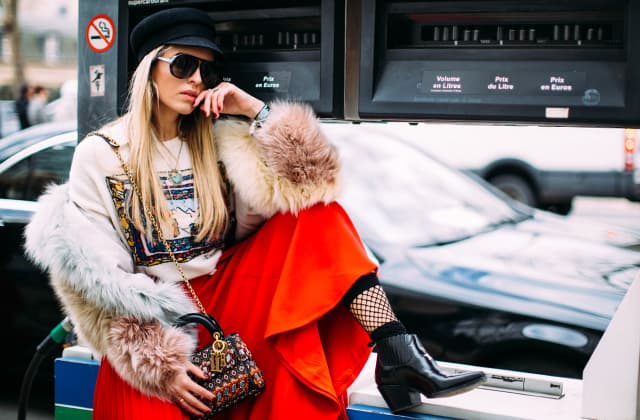 The fash pack have officially jet-setted to Paris for Fashion Week and on day one, the crowd gathered in the city’s top locations to witness the unveiling of the collections from the first round-up of designers.

Captured in front of the iconic Musée Rodin, showgoers were snapped on the steps of Maria Grazia Chiuri‘s magazine covered-set-up for Dior, all dressed in the brand’s coveted ensembles (we spotted pieces from the S/S’18 show and Cruise ’18 show).

Then, see the best of the styles captured on the streets of Milan.