This year marks 10 years in the business
January 11, 2018
Maddison Glendinning 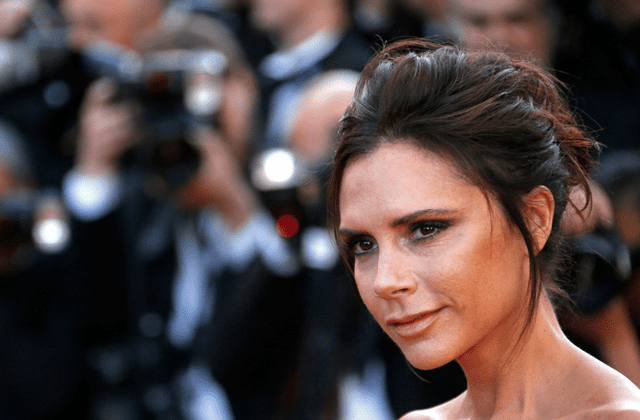 Big news from the Beckham camp today as Victoria announces she will join the London Fashion Week schedule in September. Buro 24/7 Middle East has the details...

This year will mark Victoria Beckham‘s eponymous brand’s 10-year anniversary and to celebrate, the designer is implementing a few changes.

The most important being that she will present her Spring/Summer 2019 collection during London Fashion Week in September — as opposed to during NYFW as she has done in previous years — to mark the brand’s decade milestone.

Additionally, the designer will forgo a runway show at the upcoming NYFW and will instead hold “intimate presentations” at the James Burden Mansion. This approach pays sweet homage to the early days of the business when she held appointments to showcase her designs.

According to WWD, the brand will also launch “special pieces and activations” across the year.

It looks set to be a big year for the Beckham family as David announced the launch of his own grooming company, House 99, earlier this week. The first drop of products is due to hit shelves next month.