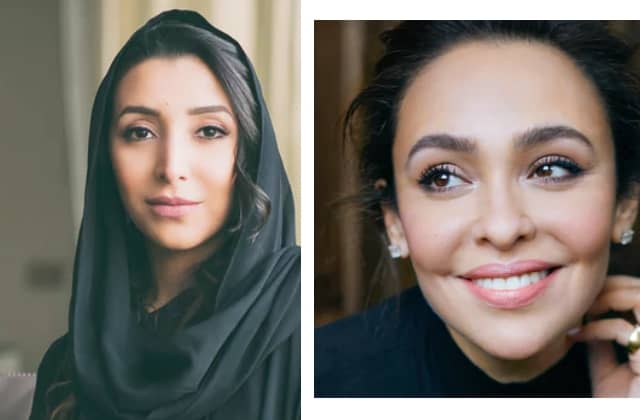 Business of Fashion has just revealed its annual #BoF500 list for 2018 and there's plenty to celebrate...

Every year, the Business of Fashion names it annual #BoF500 list, made up of “power players” around the globe who are actively contributing to the fashion industry. This year, BoF focused on “change agents: those who are addressing fashion’s most critical issues during a period of great flux and tumult within the industry and the wider world.”

This year’s list features 96 new names, including two women from the Middle East for the first time. The first is Ghizlan Guenez, the founder of Dubai-based global e-commerce platform The Modist which has grown exponentially since launching 18 months ago on International Women’s Day in 2017. In her profile, Ghizlan is described by BoF as “spearheading the global modesty movement, creating a one-stop shop for a more conservative consumer.” The second is Marriam Mossalli, the founder of Saudi Arabia-based Niche Arabia and the brains behind Under The Abaya, the coffee table tome released earlier this year to celebrate street style in Saudi Arabia. BoF credits Marriam with “elevating the country’s global status in fashion.” Both Ghizlan and Marriam also actively contribute to global agendas concerning fashiom, art and philanthropy.

There are seven entries from the Middle East in total, with Alain Bejanni, the CEO of Majid Al Futtaim, Badr Al Deghaither, the CEO of Saudi Jawahir Trading, Khalid Al Tayer, the CEO  of Al Tayer Insignia, Mohamed Alabbar, one of the region’s biggest investors and Ronaldo Mouchawar, the CEO of Souq.com rounding out the list.

The inclusions on this year’s list further proves the strength and potential of the Middle East in shaping the global fashion industry.

Now, discover the 10 Middle Eastern women tapped by Chopard for its newest campaign.